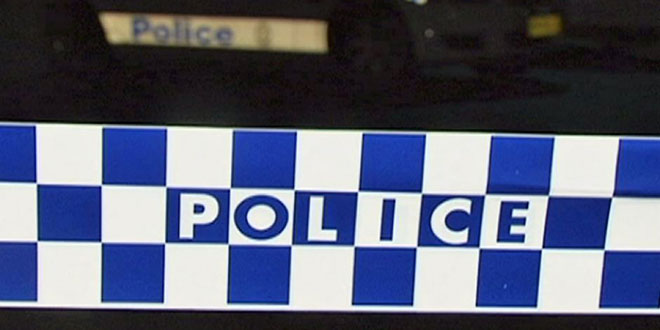 Three men have been charged in relation to several crimes relating to drug, burglary and stealing offences.

Police have charged three men after discovering nearly 15 kilograms of meth in a car in Perth's north yesterday.

Around 3pm a vehicle travelling on Hodges Drive in Connolly was pulled over and police searched the vehicle and driver.

It's alleged during the search police discovered the illicit substance.

Further inquiries by police resulted in the arrest of three people and over 50 charges being laid relating to drug, burglary and stealing offences.

While the investigation is ongoing, the arrests are result of an operation targeting burglary and drug related incidents across the North West Metropolitan District.

The three men are due to appear before the Joondalup Magistrates Court today.