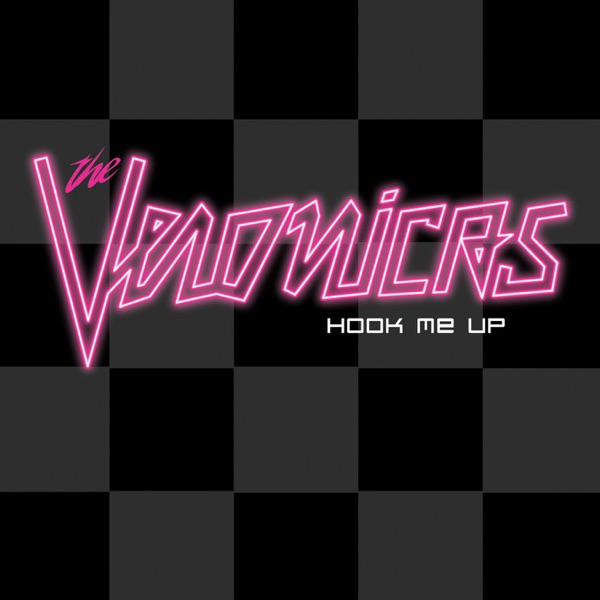 The operation was part of an ongoing investigation targeting Vietnamese Established Criminal Networks involved in the operation of Cannabis Grow Houses in Western Australia.

On Friday 8 May 2020 Organised Crime Squad detectives stopped vehicle in Rockingham. The vehicle was searched and it will be alleged seven sealed drums were located, which contained 50 sealed cryovac bags containing approximately 25kg of cannabis head material.

Acting on intelligence gathered during the three search warrants, Organised Crime Squad detectives travelled to Geraldton on Saturday 9 May 2020 where a further seven search warrants were executed over the weekend with the assistance of Geraldton Detectives. This included a residence in Petchell Street (Rangeway) and a residence in Hardman Street (Rangeway) – both of which it will be alleged had been established as Cannabis Grow Houses with 138 and 127 plants located, respectively. The other five search warrants were in Rangeway (x2), Narngulu, Bootenal and Geraldton.

Five people were charged in relation to the cannabis material and other offences detected during the operation. A breakdown of those charges is provided as an appendix to this media release.

“In many cases property owners who self-advertise their properties online are targeted, usually by offenders who pose as a family group and who request that inspections not be undertaken for various reasons. Property owners should stand firm and ensure they have steps in place for them to protect their investment properties. The destruction caused to properties through the establishment of a Cannabis Grow House is extensive and at times involve significant remediation works.

“The damage, which is common to include illegal modifications to the power supply, can also be dangerous – even life-threatening.

“In many cases when police have spoken to neighbours there have been signs of suspicious behaviour – observations including people coming and going at all times of the day and night for short periods of time, or people attending the property not wanting to engage with neighbours or be seen and identified. Where suspicions are held, neighbours should report them to Crime Stoppers.

“Early detection of houses being used to grow Cannabis will not only help in the arrest of the offenders, but may also help minimise the extent of damage left behind for the property owners to deal with.

The investigation is ongoing, including further investigation into the link between members of this Established Criminal Network and the discovery and seizure of Cannabis plants in Red Gully during October 2019.