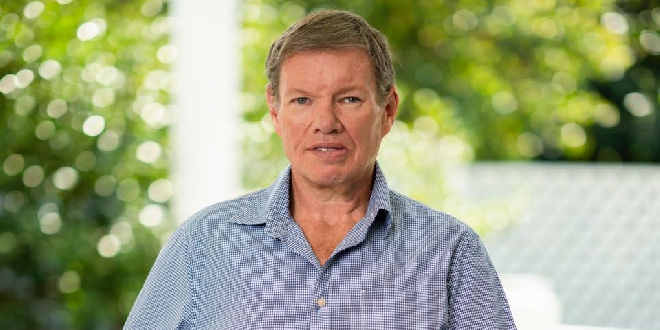 City of Mandurah Councillor Darren Lee will step down in January 2021. PIC: Facebook

City of Mandurah Councillor Darren Lee has announced he will be stepping down from Council.

Cr Lee took to Facebook on Tuesday night informing the public of his decision.

"It’s with a very heavy heart that I inform you that the time has come," Cr Lee wrote.

"Many of you know it’s been a tough 12 months for me, with being let down by some and supported by others. It had dragged me to the lowest and had me questioning so much. Thankfully with the support of family & friends I was able to drag myself out of the hole I was in and see what was real around me.

"I identified that material things were just that, and were not worth worrying about. I know that if you tried to control things, it will control you, when you should see your worth and worth to others.

"I have travelled west to east, then east to west and back again in search of a new opportunity. Whilst it might not be ideal, it is what it is and it’s best to make the most of what your presented with."

Cr Lee will be stepping down from his position as East Ward Councillor on January 19, 2021.

The seat will be left vacant until October 2021.

Cr Lee served as Deputy Mayor for 10 years before he took the position of East Ward councillor in 2017.