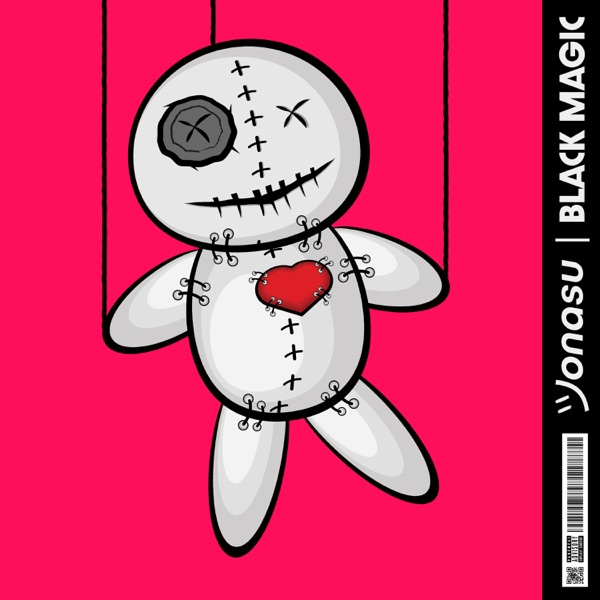 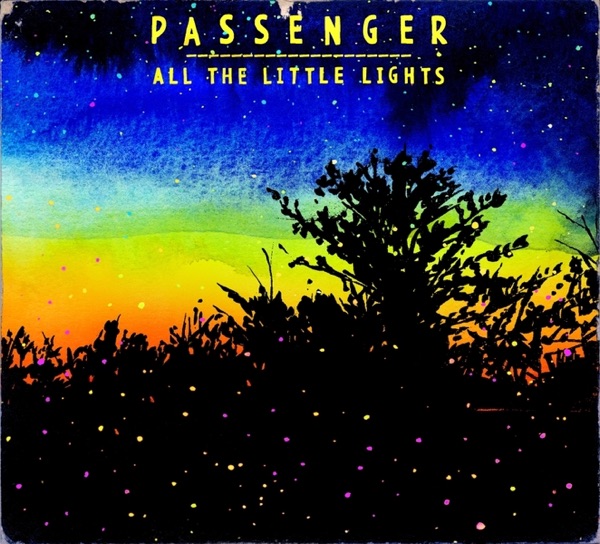 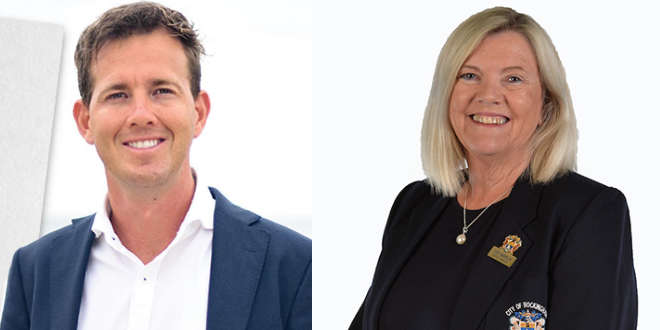 Rhys Williams retained his position as City of Mandurah mayor while Deb Hamblin will become the first female mayor of the City of Rockingham.

The Local Government Elections were held across Western Australia on Saturday.

In the City of Mandurah, Rhys Williams retained his position as mayor for a second term polling 17,859 votes to councillor Ahmed Zilani's 3018.

Peter Jackson retained his north ward seat for a third term with 2855 votes.

In the City of Rockingham, Deb Hamblin secured the top job with 6386 votes, becoming the first female mayor.

She has been on the council for 16 years and was previously the deputy mayor.

Brett Wormall (2517 votes) will become the third councillor for the Baldivis ward.

The elected members will be sworn in at special council meetings next week.