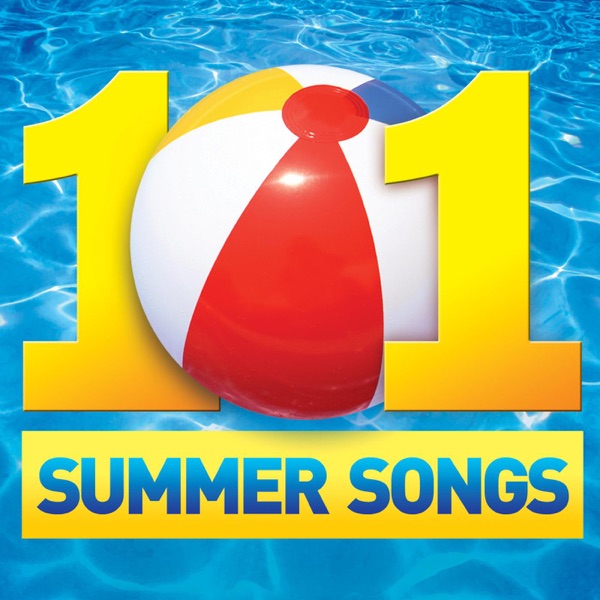 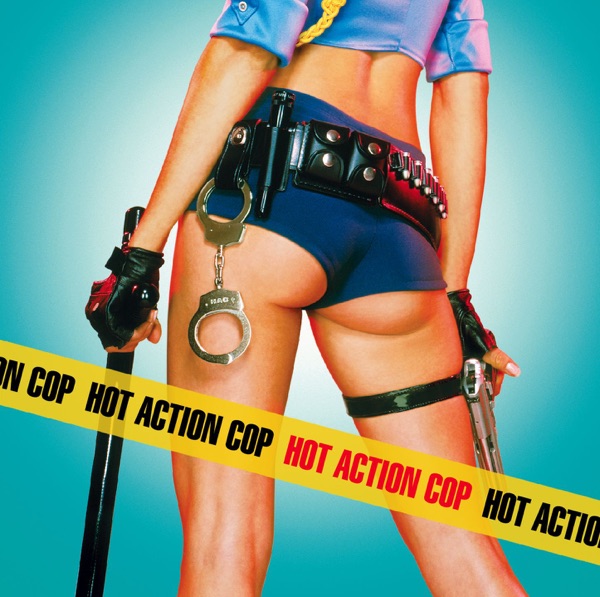 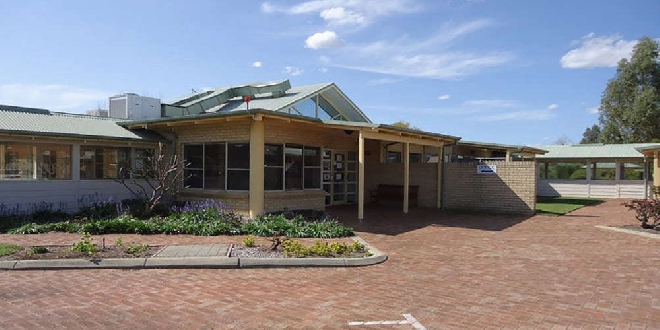 The City of Rockingham has reached an agreement with The Bethanie Group (Bethanie) for the sale of its residential aged care facility, Bert England Lodge.

Bert England Lodge has been owned by the City since 2006 and has capacity for 44 residents.

In 2019 Council made the decision to sell the facility to an approved aged care provider due to the increasing level of complexity associated with aged care.

The City recognised that the provision of aged care is a highly specialised service and that the interests of current and future residents would be best served if the facility was owned and operated by an approved aged care provider that specialises in this area.

City of Rockingham Mayor Deb Hamblin said the ongoing care and wellbeing of Bert England Lodge residents and staff was paramount in selecting Bethanie as the preferred purchaser.

“Bethanie assumed management of Bert England Lodge in July 2021 on behalf of the City, and since then it has demonstrated a strong commitment to providing quality, individualised care to residents, as well as support and ongoing training to staff,” Mayor Hamblin said.

“The City is immensely proud of the reputation that Bert England Lodge holds in the community and is confident that Bethanie can continue to provide a high level of care and support to both its residents and staff.”

The sale of Bert England Lodge is expected to be completed in August 2022.