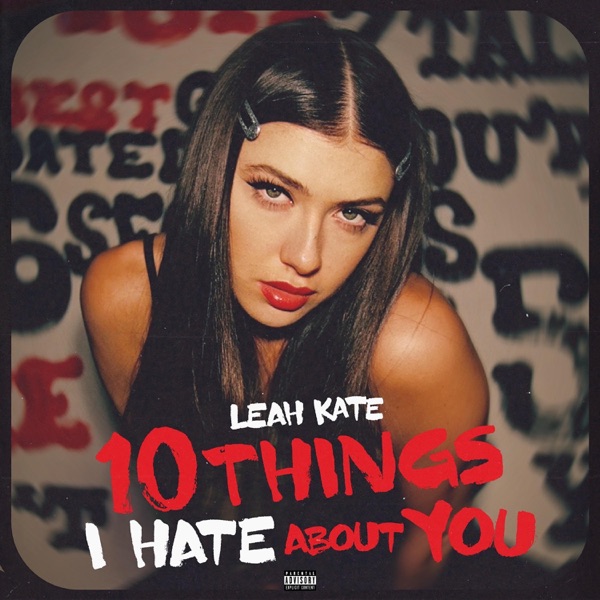 Now Playing Leah Kate 10 Things I Hate About You 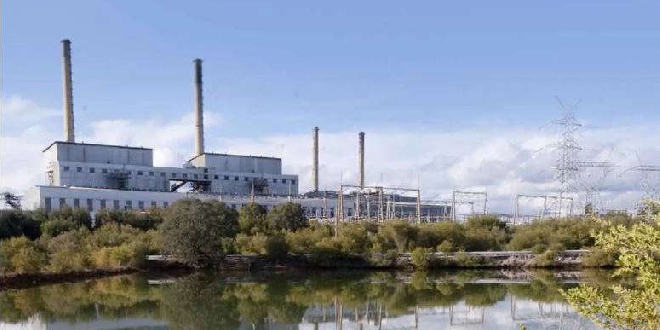 Premier Mark McGowan said the uptake of rooftop solar and other renewable energy continues to grow resulting in reduced reliance on coal.

Power stations are then forced to offload excess power at a loss which results in additional maintenance and generation costs.

Mr McGowan said under the current settings the average West Australian household would be paying more than $1200 more a year on their power bills by 2030.

"The reality is our current electricity system is becoming increasingly unsustainable due to the uptake of rooftop solar and growing demand for renewable options for generation," Mr McGowan said.

Instead, around $3.8 billion will be invested in new green power infrastructure in the South West Interconnected System (SWIS) - including wind generation and storage.

Mr McGowan said a new $547.4 million transition package will help support the town of Collie over the next decade, growing new industries and local jobs.

"My Government is providing a new half-a-billion dollar package to support Collie through this transition - focusing on industrial opportunities to create new blue collar jobs around the town. This brings our investment in Collie's transition to over $662 million," he said.

"The transition will be implemented in a sensible, consultative manner, with long lead times to ensure workers and the wider community can plan for the future."

By phasing out coal-fired power, Synergy's carbon emissions will be reduced by 80 per cent by 2030, including a 40 per cent emissions reduction on the SWIS, compared to 2020-21 levels.