Recently Played Panic! At The Disco Hey Look Ma, I Made It
Listen Live 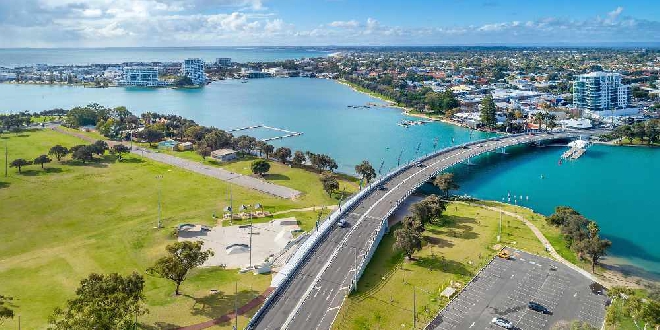 The latest Western Foreshore Play Space draft concept is on the table.

The City of Mandurah is creating a recreation precinct which will include the development of a new adventure play space and the redevelopment of the existing Bill Bowler Skate Park.

In August, the community were invited to contribute their visions with a draft design for the play space developed.

The community will again have the chance to give their feedback on the design, which will be considered for a 'Final Concept'.

This will guide the design and construction to start mid to late 2020.

To review the proposals and share your thoughts, head to the following events:

Alternatively, you can have your say via the online feedback survey.

The closing date for this round of consultation is December 1, 2019. 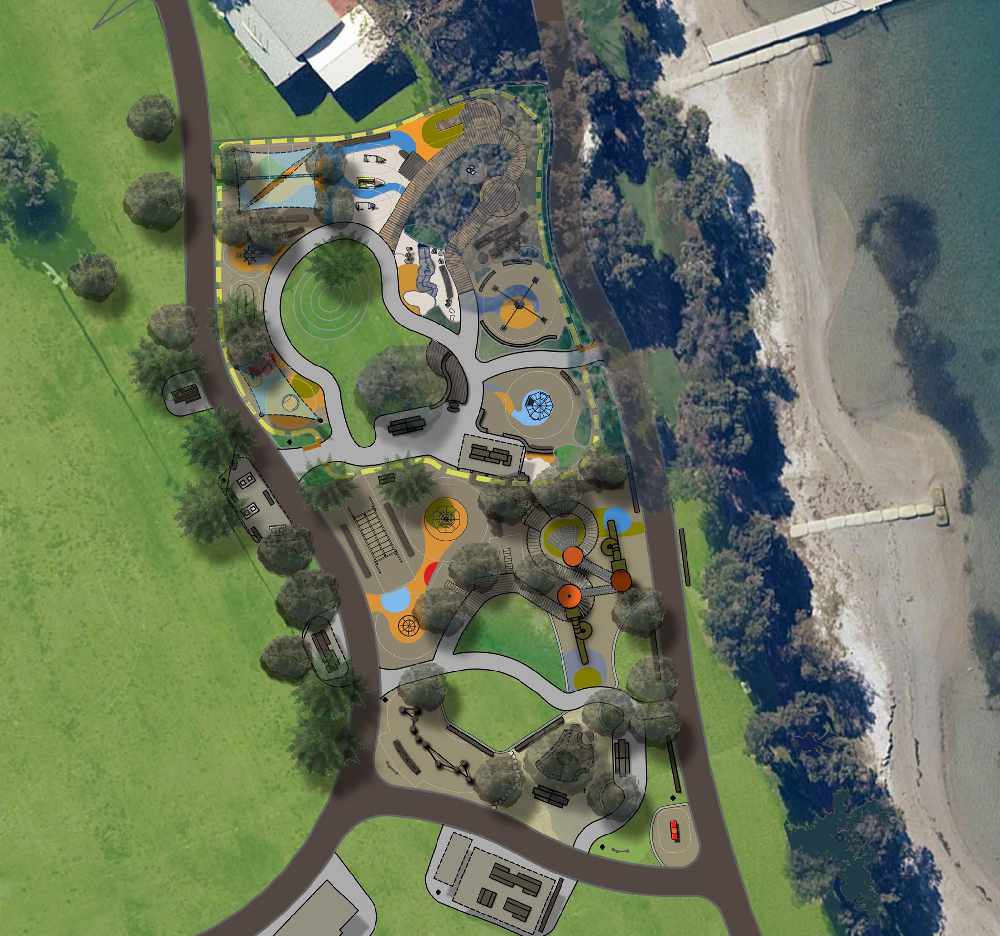