Now Playing Mn8 I've Got A Little Something For You 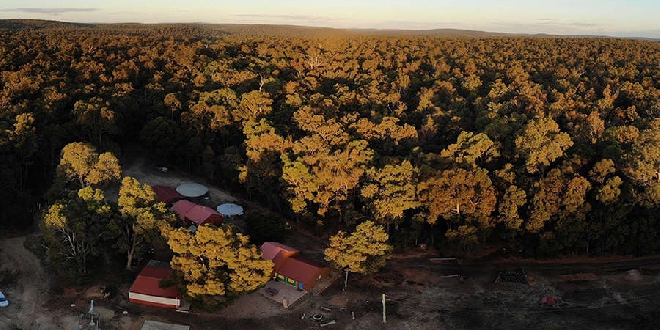 The upgrades at Jarrahfall Bush Camp were funded through a $170,000 Regional Economic Development (RED) Grant.

Jarrahfall has been operating as a purpose-built outdoor adventure camp and accommodation facility for almost 30 years, and had reached its maximum capacity.

The project has delivered a new 200-seat mess hall and activity centre, a new 80-bed bunkhouse and renovations of existing facilities.

It has increased Jarrahfall’s capacity to host large-scale events, from school camps to weddings and corporate functions.

Since completion, Jarrahfall’s weekend occupancy has increased by more than 200 per cent, and the business has employed six new full-time staff, four part-time staff and five trainees.

“Our investment helped Jarrahfall Bush Camp take their expansion project forward, and the increase in visitor numbers is paying off for the entire Dwellingup community.

“Throughout the project construction, Jarrahfall had a strong focus on ensuring the project benefited local business, and contracted local trades who used local staff and products.”