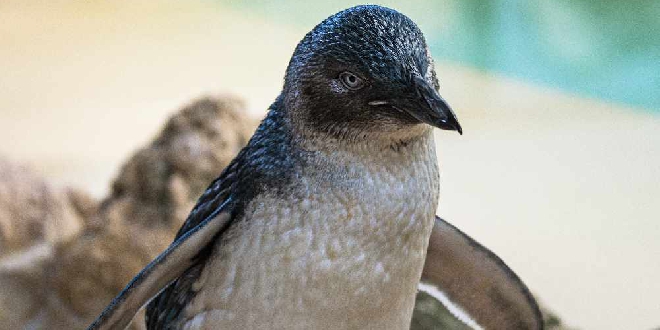 The City of Rockingham is calling on the State Government to help boost the penguin population on Penguin Island.

The little penguin population on the island was found to have decreased significantly in the 2020 Little Penguin Monitoring Report conducted by Murdoch University.

Since the first study was conducted in 2007, it has been found the population has decreased by about 80 per cent.

Given the island is under the care and control of the State Government, Council has now officially endorsed the position that conservation of the little penguin colony requires additional resources from the State including a specific management plan and the formation of a dedicated working group to govern the matter.

Mayor Barry Sammels said the City would also be writing to the Minister for Environment encouraging progress to support conservation of the little penguins.

“The City is acutely aware of the plight facing the little penguin population in the Shoalwater Islands Marine Park and hopes that the State Government is able to provide additional resources to help tackle this issue,” Mayor Sammels said.

“The little penguin species and Penguin Island itself are iconic to the City of Rockingham, and we look forward to working with the relevant stakeholders to ensure the long term sustainability of the population.”