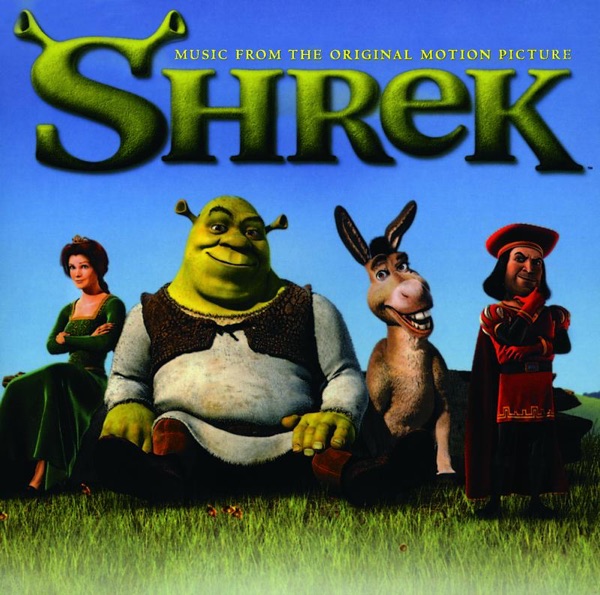 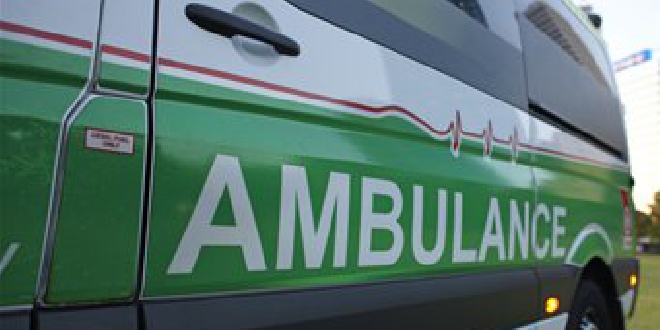 An elderly cyclist has died after his bike collided with a four-wheel drive in Coolup.

At approximately 8:20am a 72 year old man was cycling westerly along Fishermans Road when a white Holden Colorado collided with the rear of his bike.

The cyclist was thrown from his bicycle.

He was not wearing a helmet at the time.

St Johns Ambulance attended but tragically the man died as a result of his injuries.

The 22 year old female driver of the Colorado is assisting police with their inquiries.

The female driver of the 4WD is being questioned by police.

It is not clear if any charges are likely to be laid.

Investigators would like to speak to anyone that witnessed the crash, or saw the cyclist or Colorado prior to the crash.

Anyone with information is asked to call Crime Stoppers on 1800 333 000 or make a report online at www.crimestopperswa.com.au