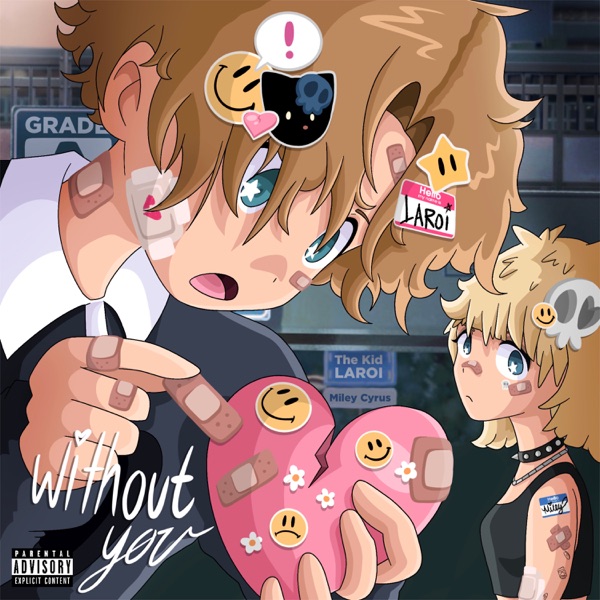 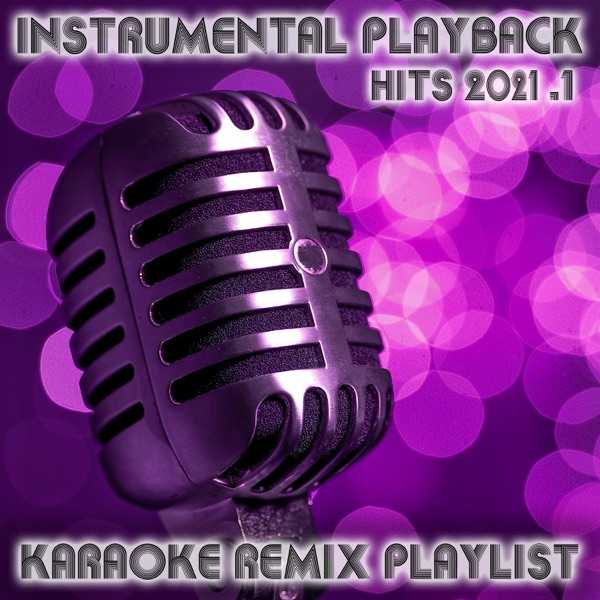 Elderly man assaulted while sitting in his car in Meadow Springs 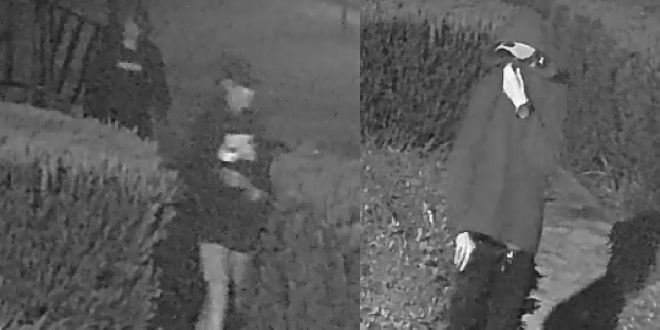 An elderly man sitting his car waiting for family in Meadow Springs has been repeatedly punched in the head.

Mandurah detectives are seeking information regarding an incident in Meadow Springs on Friday, September 29, in which an elderly man was assaulted.

At about 9:55pm, the 75-year-old man was sitting inside his vehicle, parked outside a residence in Jester Parkway, waiting for a family member who was visiting the occupants of the residence.

An unknown man approached the vehicle, opened the driver’s door and punched the victim to the head before demanding money and punching the man several more times.

The offender left the area with another person who was standing nearby.

The first offender is described as male, 18-25 years old, of medium/athletic build, and was wearing a dark jumper.

The second offender is described as male, 14-18 years old, of slim build, and was wearing a dark jumper.

Shortly after this incident two people of similar description were disturbed attempting to break into a nearby residence.

It is believed the two people pictured below may be able to assist with this investigation.

Anyone with information regarding this incident, or who recognise the persons pictured, is asked to call Crime Stoppers on 1800 333 000 or report the information online at www.crimestopperswa.com.au. 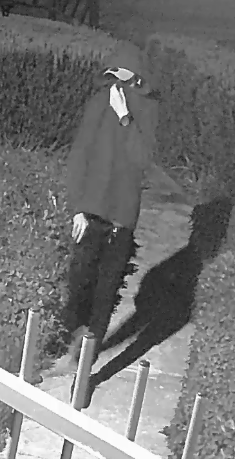 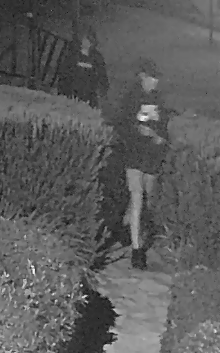