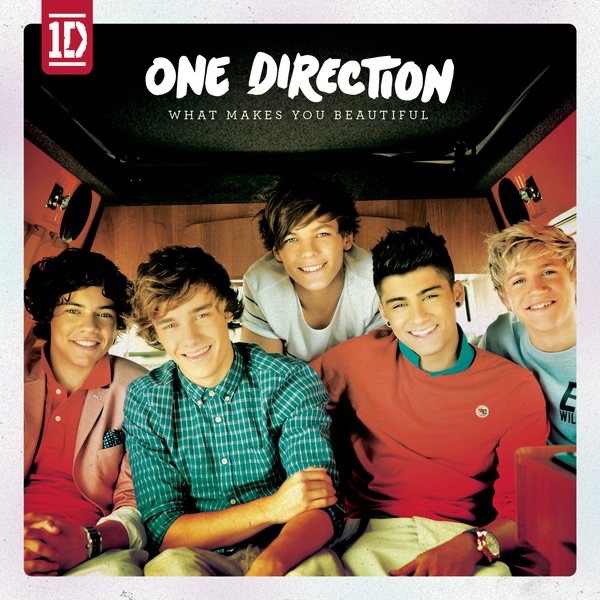 Recently Played One Direction What Makes You Beauitful
Listen Live 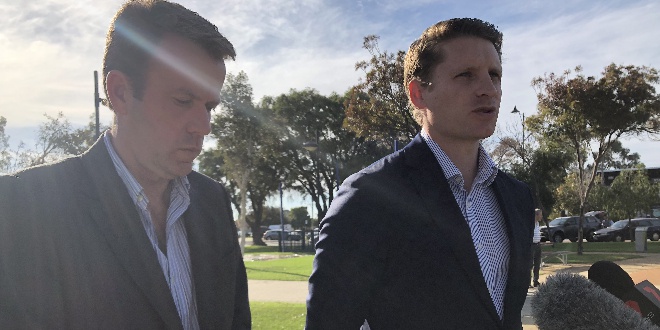 The federal government has pledged $10 million to introduce drug testing for welfare recipients at three sites, including Mandurah.

The Federal Government is awaiting the green light from the senate to roll out its welfare recipient drug testing trial at three sites, including Mandurah.

Minister for Social Services Dan Tehan and Member for Canning Andrew Hastie today announced details of how the trial will work with the Turnbull Government's $10 million treatment fund.

Under the trial 5000 new recipients of Newstart Allowance and Youth Allowance will be tested over a two-year trial period in Mandurah, Logan and Canterbury-Bankstown.

People who already receive these types of payments will not be committed to drug testing trials.

Minister for Social Services Dan Tehan said payments will not be withheld if a recipient fails a drug test.

"If you test positive you don't lose payments or have them frozen, rather you're referred to a specialist who can help with rehabilitation."

Mr Tehan said the only way an entire payment will be withheld is if someone refuses to take a drug test.

The $10 million will be broken up into three funding schemes.

One million dollars will be awarded to case management services for people who test positive more than once under the trial, while $3 million will be put towards boosting drug treatment capacity in the three trial sites.

The remaining $6 million will be given to additional accredited treatment support, in the event State or Commonwealth-funded services cannot be accessed in a timely manner. 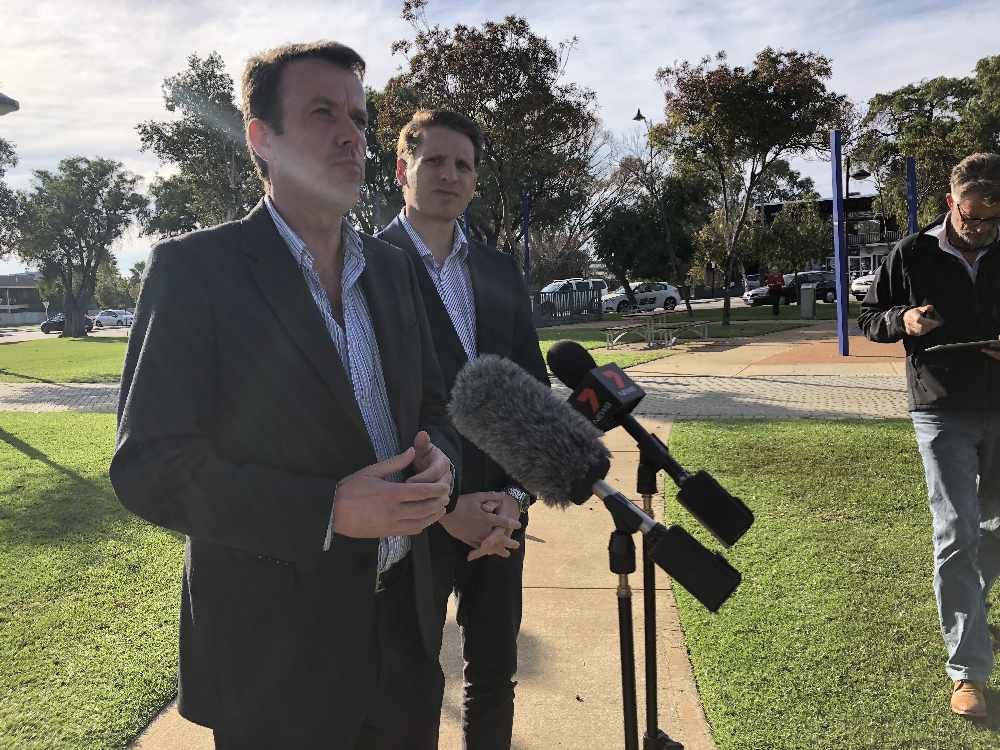 Mr Hastie said the trial isn't about hurting people, but rather helping them.

“This trial is a unique opportunity for Mandurah. Newstart and Youth Allowance are designed to help people while they look for work. But if people are struggling with drug abuse, their chances of getting hired and holding a job are much lower,” he said.

“The drug testing will identify those people who need help, and the treatment fund will make sure those people have the resources they need to get drug free and job ready.

“No one will lose their welfare out of this program, no one will be worse off if they do the right thing. "

Mr Hastie said drug testing was not a double standard for welfare recipients, and that many people in the workforce undertake the same testing routinely.

"Many Canning workers take regular drug tests for their jobs. Why should it be any different for welfare recipients? This is a very reasonable expectation, especially as many Australians support job seekers on welfare through their taxes," he said.

“Labor’s opposition to this program is purely political.”

The Turnbull Government has engaged more than 170 stakeholders on the drug testing trial at more than 60 forums around Australia, including the three trial sites.

The Government will further engage and consult with local stakeholders in the three trial locations prior to implementation.

The number of income support recipients in Western Australia who tried to claim drug or alcohol use as an excuse for not meeting their mutual obligations increased by 475 per cent over five years, with 1,075 applications submitted in 2017.