International visitors choosing to stay longer in the Peel region 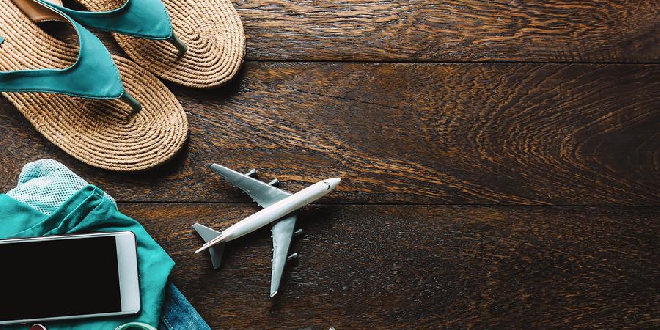 Overseas visitors are choosing to take longer holidays in Mandurah and the Peel region.

Latest visitor statistics from Tourism Research Australia’s International Visitor Survey reveal the number of international travellers who visited the region in 2017/18 increased by 14 and a half per cent.

“This is the highest number of nights stayed by international visitors since 2013,” Ms Priest said.

Ms Priest attributed the result, in part, to the ever-increasing range and quality of tourism offerings in the region.

“In particular those activities that have high appeal to the Asian markets such as catch and cook experiences offered by Mandurah Cruises, and new and developing experiences from ADAMS Pinnacle Tours, Eco BBQ Boats and Westside Tours," she said.

“As well as promoting the region heavily in Perth and the Eastern States, we’ve worked hard in the key international markets of the UK, Singapore, China, Indonesia, Hong Kong and New Zealand in recent times and it’s great to see that hard work pay off.”

The increase in visitor nights isn’t the only positive news for the region’s tourism sector recently.

The results come on the back of last week’s announcement that the number of day trippers to the Mandurah and the Peel Region also increased in 2017/18, by over 500,000 to 2.8 million.