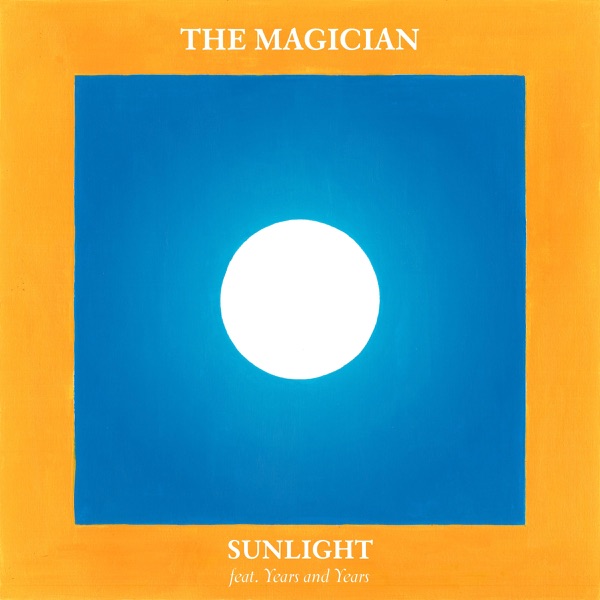 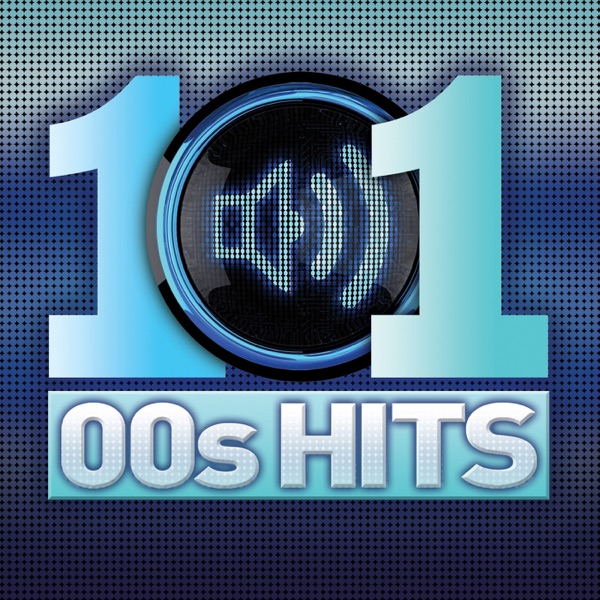 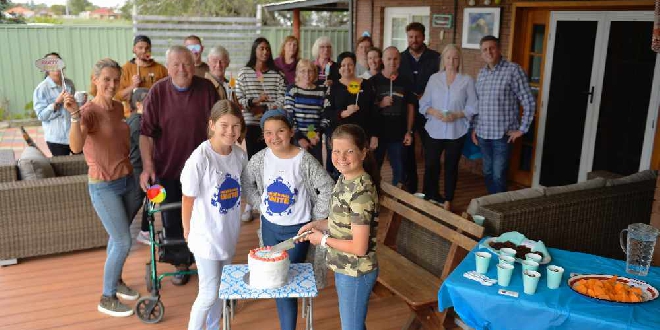 City of Rockingham residents are encouraged to embrace the spirit of Neighbour Day by participating in the City’s Big Breakfast on Sunday March 29 at the Harbour Playground in Secret Harbour.

Neighbour Day is an annual event held around Australia on the last Sunday of March each year.

The City will be hosting its Neighbour Day Big Breakfast from 9am – 11am to create a more connected and safer community.

The event will feature free bacon and egg rolls and coffee for the first 200 attendees, as well as a bouncy castle and face painting for children.

In addition to its big breakfast, Mayor Barry Sammels said the City also had a strong focus on building positive neighbourhood connections year-round through its Neighbours Unite initiative.

“Neighbours Unite encourages people to connect and support one another, with residents able to do this by registering for a Neighbours Unite activity,” Mayor Sammels said.

“An activity could include a barbecue, bake off or a high tea held at someone’s home, on the verge or at a local park.

“Prizes on offer include the use of an ice-cream truck or coffee-van for a Neighbours Unite activity."

For more information on Neighbours Unite or to register an event visit rockingham.wa.gov.au/community/community-safety/neighbours-unite.

Registrations are required three weeks prior to an event. 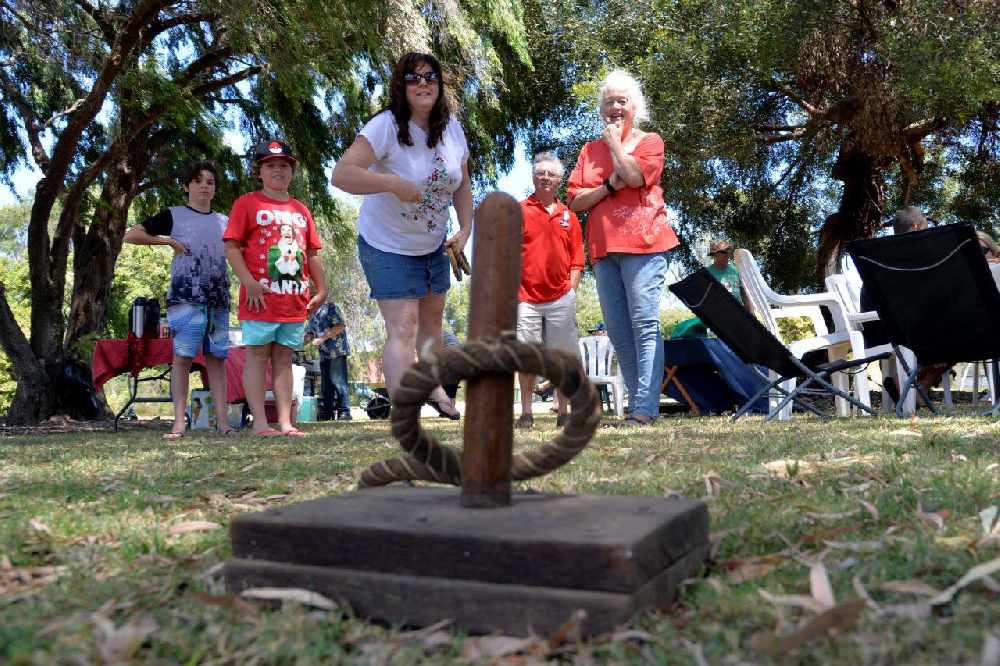