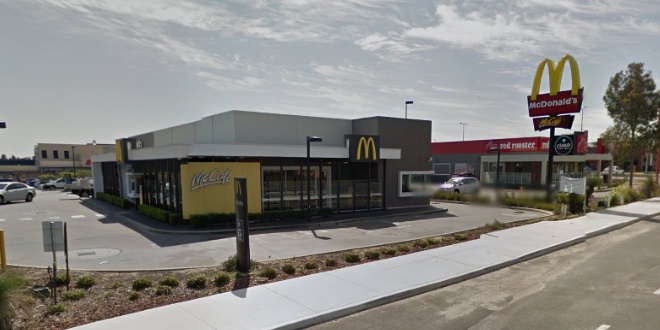 An 18-year-old from Baldivis will front court today, charged with a string of offences relating to a stabbing incident on Monday evening.

Rockingham Detectives have charged a man as a result of their investigation into an incident in Baldivis on Monday night. 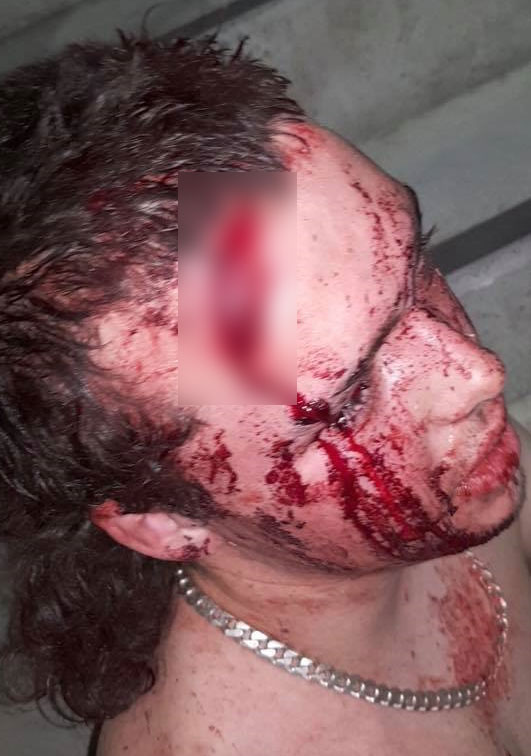 Police said just before 10.30pm two men were involved in a verbal exchange with four other males inside the McDonald's restaurant on Safety Bay Road near the Stocklands shopping complex.

The group of four left the store and walked towards Norseman Approach when they were followed by the two males.

It will be further alleged a fight broke out with three people receiving injuries.

A 17-year-old boy was taken to Royal Perth Hospital with serious but non life-threatening injuries, he's currently being treated for multiple stab wounds.

Two others were taken to Fiona Stanley and Rockingham hospitals with minor injuries, one remains in hospital with a head injury.

An 18-year-old man from Baldivis has been charged with two counts of going armed in a manner to cause fear, one count of threats to kill and one count of possess article with intent.

He is due to appear before the Rockingham Magistrates Court today.

Inquiries are ongoing and anyone with information relating to the incident is asked to call Crime Stoppers on 1800 333 000 or make a report online at www.crimestopperswa.com.au