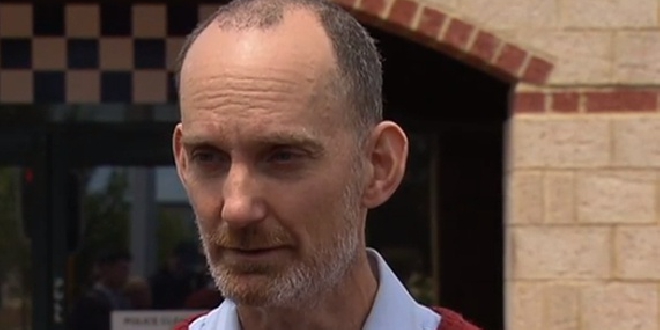 The husband of a 50-year-old woman who has been missing for more than five days is pleading for help to find his wife.

Carole Livesey was last seen on Tuesday afternoon when she walked out of the Rockingham Hospital without permission from doctors and went to the Waikiki Salvation Army where she had volunteered in the past.

Volunteer Tamara Pilgrim told 7 News she had a bit of lunch and a few cups of coffee, chatted to a few people before she headed off about 2pm.

“(It’s been) hellish, yeah it’s been awful not knowing where she is or how she is,” Mr Lampard told Seven News.

According to volunteers at the Waikiki centre, Ms Livesey seemed down that day and before leaving told them she was going to hitchhike home to Mandurah.

Carole is described as being 165-170 cm tall, with a very slim build, brown hair, blue eyes, fair skinned, and wearing a nose ring.  Carole has an English accent.

She was last seen wearing a light blue shirt and black pants. She has a distinctive blue coloured cast on her right arm (from shoulder to wrist), set at approximately 30 degrees.

Anyone who sees Carole is asked to call police on 131 444 or contact Crime Stoppers on 1800 333 000 or make a report online at www.crimestopperswa.com.au 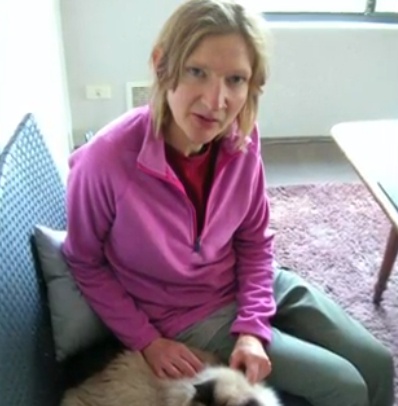