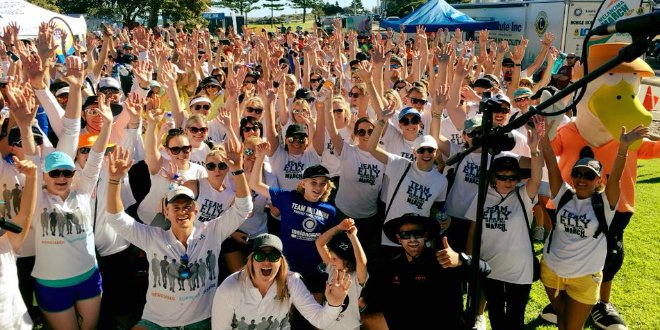 Mandurah residents turned out to raise awareness for Melanoma, one of the most common cancers in Australia.

In its seventh year the Mandurah march, and 20 additional marches across Australia, aimed to raise awareness and life-saving funds for melanoma research.

Melanoma accounts for 75 per cent of all skin cancer deaths but if identified at an early stage with treatment can be cured. 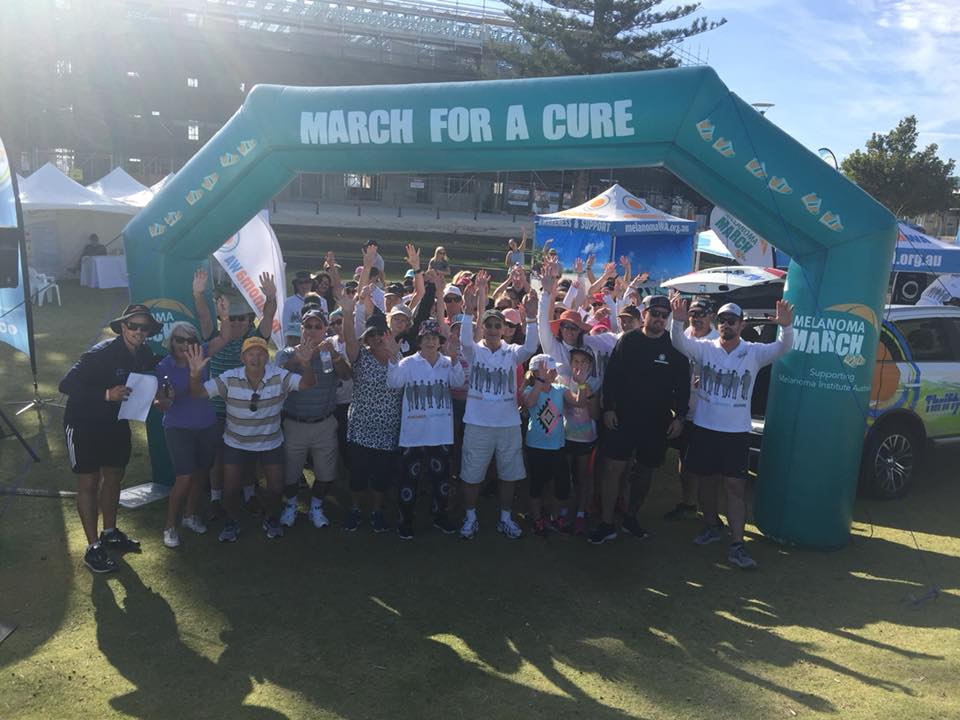 Melanoma Institute Australia CEO Carole Renouf said melanoma was a shocking reality that many Australian's would face this year.

“This year 14,000 Australians will be told they have melanoma," she said.

"With one of the highest rates in world, melanoma continues to be the most common cancer affecting 15 to 39-year-olds and kills more young Australians aged 20-39 than any other cancer.

“This is why we are marching for a cure. But we can’t do it alone.”

Funds raised from the 21 marches across the nation, will support the Big Data for Melanoma Project.

The project is creating a critical register to record the treatment and outcomes of patients with melanoma around the nation, to drive best practice and ensure everyone has the same standard of care to reduce deaths from the dangerous form of skin cancer.

Founder and CEO of melanomaWA Clinton Heal, a survivor of melanoma, said there were more marches happening across Western Australia.

“We urge all Western Australians to come out and support our Melanoma March’s across the state," he said.

"Our family friendly events aim to Remember, Support and Inspire all those who have been touched by melanoma so be a part of something special as we march to end melanoma.” 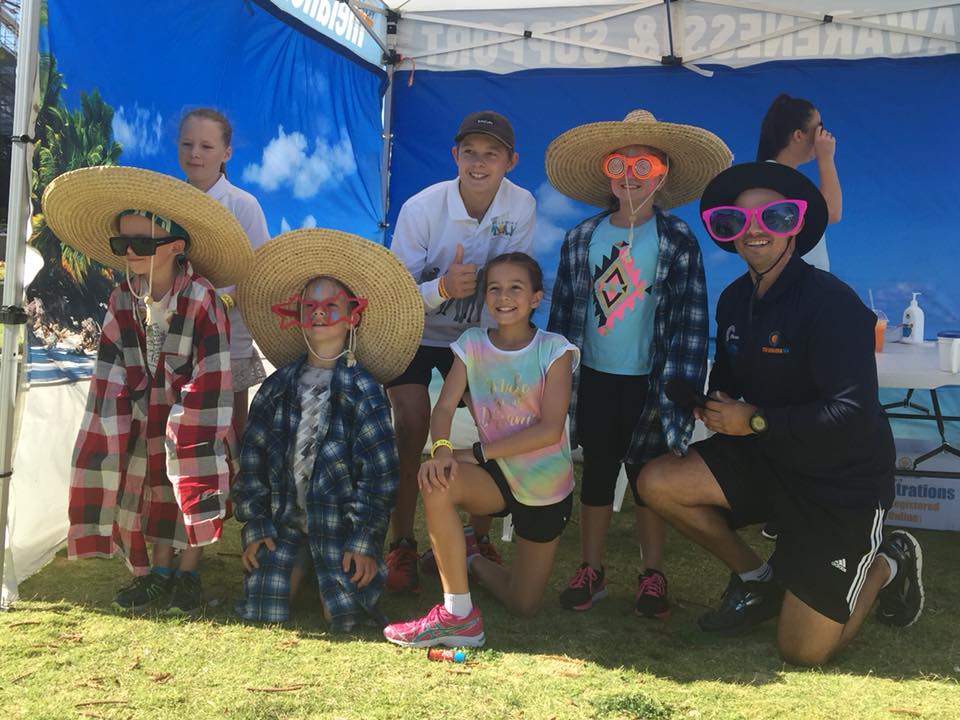 For the first time participants had the option to sign up for a 10km run alongside the     5km walk.

The next march will be on March 18 in Bunbury and will travel to Perth, Kalgoorlie   and Broome and across Australia.