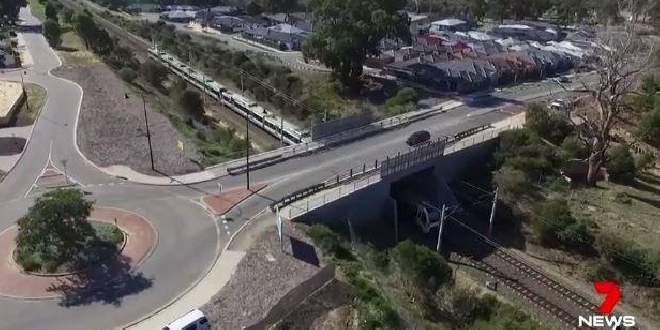 Mandurah Mayor Marina Vergone is calling for a train station to be built in Lakelands, despite the State Government sticking to their plan of a station at Karnup.

Mayor Vergone said a train station at Lakelands was promised over a decade ago and it will better serve the community.

"This area (Lakelands) has been bought by the State Government to have a train station, so why not build it?" Mayor Vergone told Seven News.

"People were expecting it, we need it, and it needs to be built now."

As part of their Metronet plan, Labor has pledged to build a station at Karnup to ease pressure on the growing region and they have no plans to change that commitment.

“We took it to the election and that’s what we are going to deliver.

“Karnup will ultimately take a lot of pressure off Mandurah.”

“I’m calling on the state government to change their preference from Karnup and support the people of Mandurah to put the station in Lakelands,” he said in Canberra.