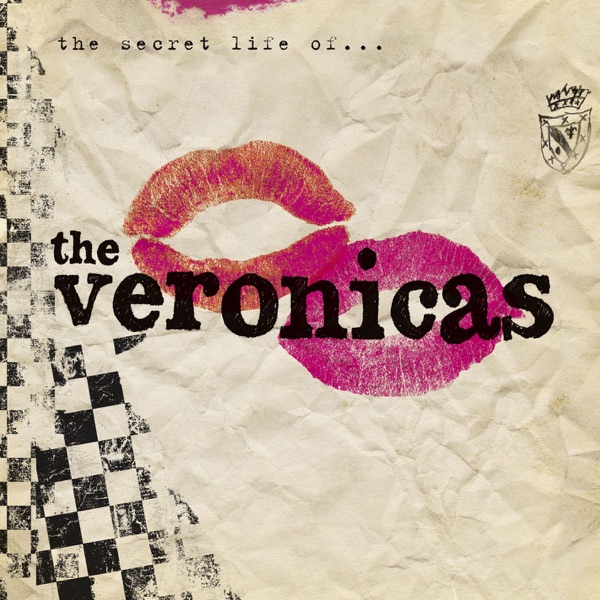 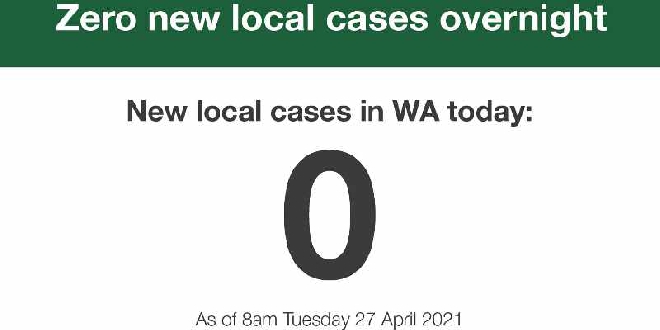 Premier Mark McGowan has announced no new local cases of COVID-19 were recorded in WA overnight.

But, four new cases were recorded in hotel quarantine, all returning passengers from India.

Mr McGowan said the new overseas acquired cases were all onboard flight MH125 which arrived in Perth from Kuala Lumpur on April 24.

He said 78 of 79 passengers onboard the flight were from India and he expects the number of positive cases from that flight to grow “significantly”.

"We obviously have enormous sympathy for India at the moment," Mr McGowan said.

"It is obviously a diabolical situation that is going on in India at the moment, but it does put extreme pressure on our systems here in Western Australia and in other states."

Two million Perth and Peel residents have been released from a snap three-day lockdown over the ANZAC Day long weekend.

It came after a man contracted COVID-19 while quarantining at the Mercure Hotel in Perth.

He then spent five days in the community before flying home to Melbourne.

A close contact of the Melbourne man then tested positive along with a man who was at the same restaurant in Kardinya as the two positive cases.

Two new exposure sites have been added to the list overnight.

These include the Post Office and Westpac Bank on Riseley Street in Applecross on Thursday, April 22.

Mr McGowan is urging anyone who visited those locations at the listed times to get tested and isolate immediately.

"Yesterday saw significantly fewer tests than Sunday - it's crucial that we keep up our testing numbers to give us confidence to continue to remove restrictions as this week progresses," Mr McGowan said.

"So, if you’re feeling unwell or if you’ve been to any of the exposure sites. Get tested. It's also important that anyone who was at an exposure site get tested again if they develop symptoms."

Restrictions still apply until Saturday 12.01am, including mandatory masks and a cap of 20 people for indoor and outdoor gatherings.