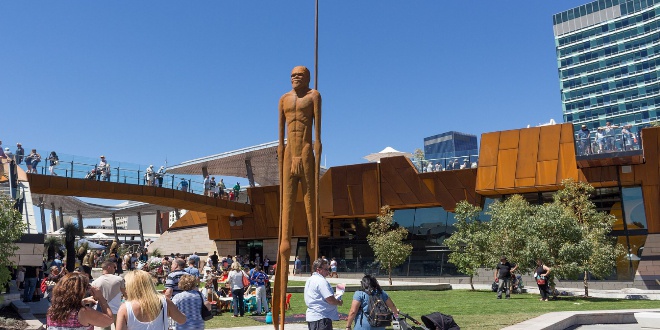 Fresh produce from the Peel Region will take centre stage at the inaugural Taste of WA event.

Blue swimmer crabs from Mandurah, Borrello and Mundella dairy and local sweet treats will be on offer during the first of a series of food events showcasing the best produce in the state.

The 'Taste of WA' is an initiative of the State Government’s Buy West Eat Best program, and will roll out as a 12-month tasting program.

The series of food events at Perth's new Yagan Square will kick off this Sunday with produce offerings from the Peel.

The following weekend Mandurah will gear up for the 20th annual Mandurah Crab Fest, which is expected to be bigger than ever.

The events will focus on four different regions and include cooking demonstrations and tastings with local chefs, producers and food businesses featuring the region’s produce, with each timed to coincide with a significant regional food and agriculture event.

The Gascoyne, Swan Valley and South-West regions will also be on display at events later in the year.

“With more consumers eager to know the origin of their food, seeing the distinctive green Buy West Eat Best logo can guarantee that the product is grown, farmed, fished or produced right here in Western Australia," she said.

“This is a great virtuous circle; we not only create strong markets for WA produce and the regional jobs that go with it - but it helps to build a real food tourism culture.

“The Good Choice marketing campaign has been very successful in bringing the buy local message to the front of consumers’ minds and supporting our farmers with a focus on the quality and freshness of produce.”

Punters will also have an opportunity for photos with the 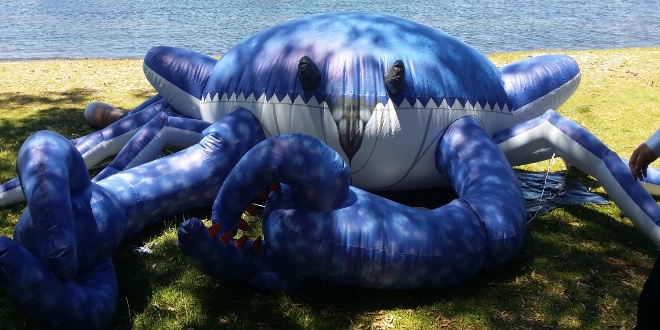 Mandurah Crab Fest mascot who'll be making an appearance at Yagan Square from 11.00am.