Now Playing Jonas Brothers What A Man Gotta Do 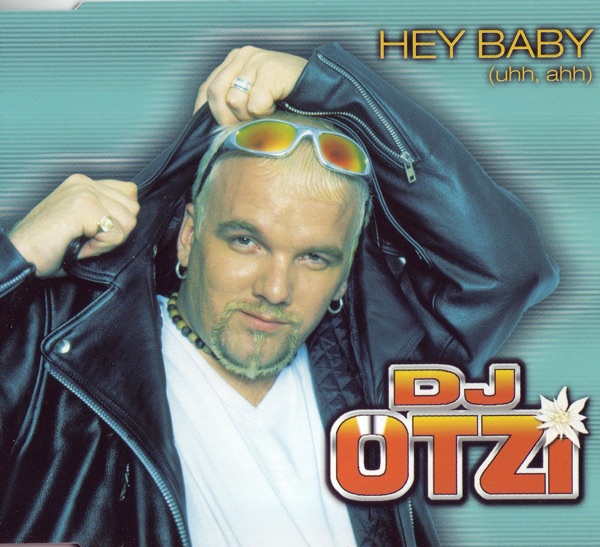 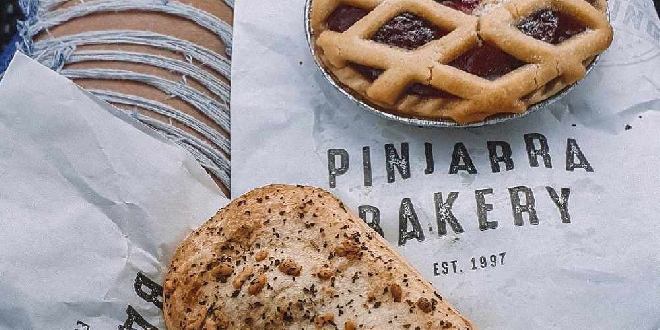 The Pinjarra Bakery has claimed the coveted title of Best Meat Pie in Australia at this year's Great Aussie Meat Pie Competition.

The WA bakery walked away with 14 golds, three silvers and one bronze - their best-ever award-winning year.

On the back of an already successful year of awards, Jodie Pantaleo of Pinjarra Bakery said winning top honours at Australia’s most prestigious pie competition was the pinnacle of their career- 20 years in the making.

“After taking out the Most Successful Exhibitor Award at both the BIEAWA (Baking Industry Awards) and Perth Royal Show earlier this year, we hoped to finish the year off with a bang at the annual Great Aussie Pie Competition, but we were completely blown away by the results,” she said.

“We know our pies are the real deal, but to beat thousands of entries from incredible bakeries across Australia and come out on top- that’s no mean feat.”

Among the gold medals were some of their most popular invention pies, including the Bacon Double Cheeseburger and the Pulled Pork and Apple Cider.

The recently re-branded family run business located in Pinjarra, Waroona and Maddington have been creating award winning signature pies, with a focus on using fresh local produce since 1997.

To view the full list of winners visit https:// greataussiepiecomp.com.au/results/.