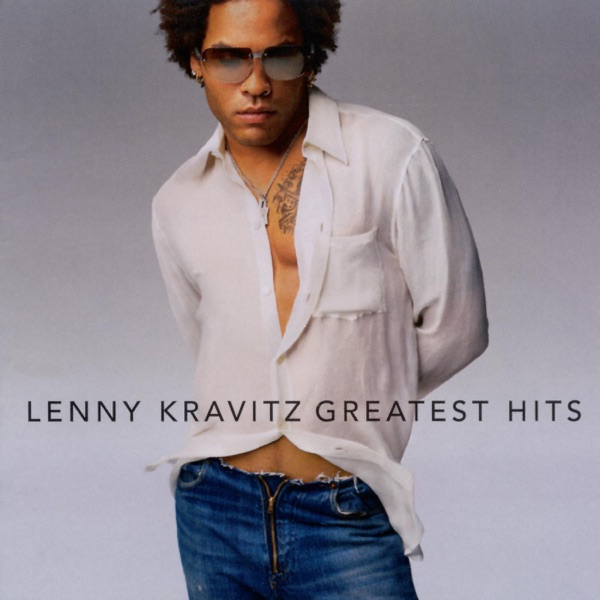 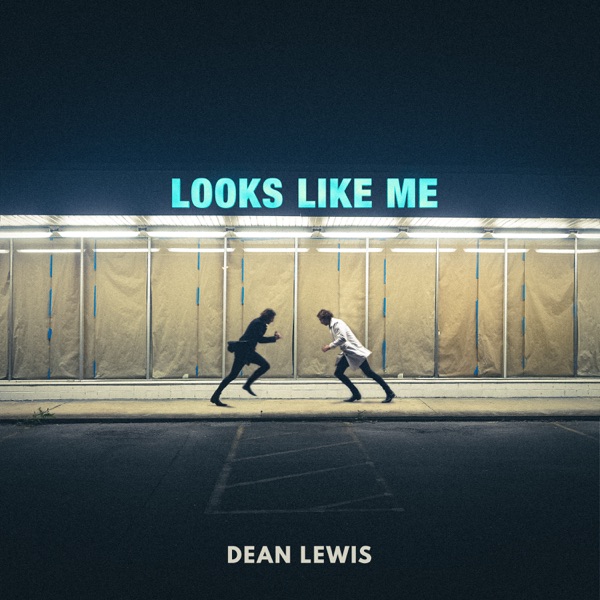 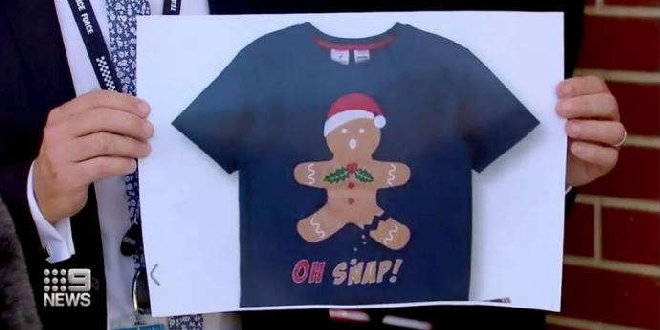 Police are asking residents to keep an eye out for the girl's Christmas pyjama top. PIC: 9News

Police have found a missing window fly screen which they believed was removed by a man who sexually assaulted a seven-year-old girl at her Ellenbrook home.

The young girl went to sleep around 8pm on Sunday when police say a man broke into the home and assaulted the girl in her own bed sometime during the night.

She told her parents about the attack the next morning.

On Tuesday, police said a white fly screen and the girl's Christmas pyjama top was missing from the home.

Det-Insp. Hamish McKenzie has since confirmed the fly screen has been found within the search area.

“We have had some developments overnight, in that we’ve located the flyscreen that we’ve been looking for within the search area,” Det-Insp. McKenzie told 9Radio.

“So that’s a particularly pleasing development for us. And that has been clinically tested as we speak.”

Police are still searching for the girl's pyjama top which is navy blue with a gingerbread man on the front.

"Look out for the blue Christmas t-shirt. We're very keen to locate that because it may provide some evidentiary benefit for us," Det-Insp. McKenzie told 9Radio.

Forensics officers, Mounted Section and drone operators are searching an area in Ellenbrook (bordered by Tonkin Highway, The Broadway and the Promenade) for clues.

Investigators would like to speak to anyone who has seen the pyjama top, or has dashcam or CCTV vision from this area between Sunday night and Monday morning.

The seven-year-old girl has returned home with her family after being examined at Perth Children's Hospital.

She has also been questioned by a specialist child interviewer.

Anyone with information is asked to contact Crime Stoppers by calling 1800 333 000 or make a report online at crimestopperswa.com.au