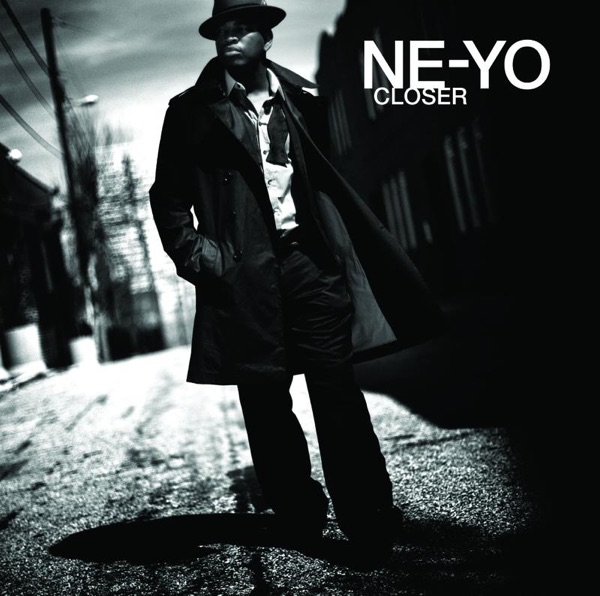 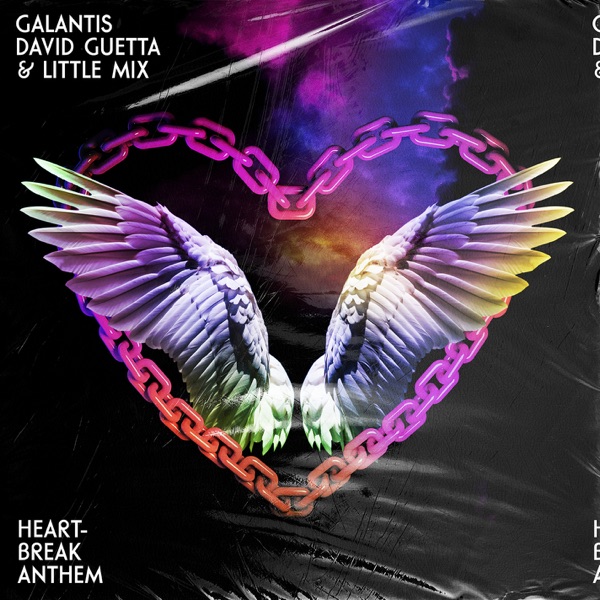 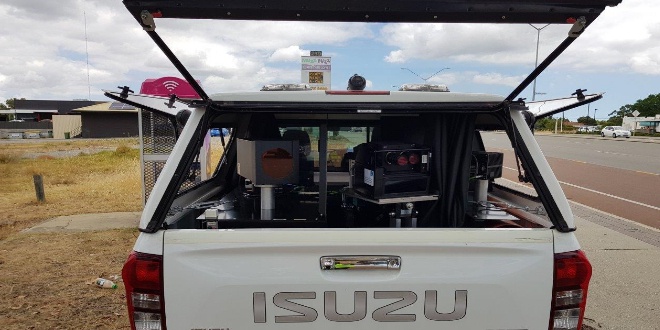 The new cameras were rolled out in January and prior testing didn't find an issue with the devices, but tens of thousands of fines handed out from the camera readings proved otherwise. 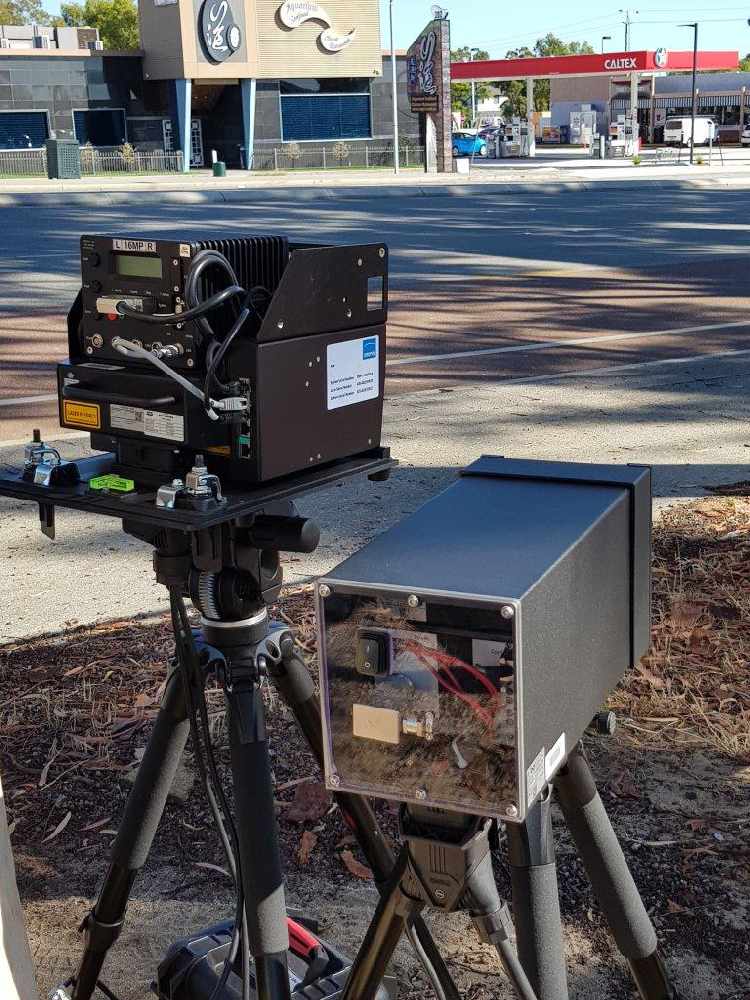 A review is now underway into the 53,000 infringements handed out as result of the readings from the faulty cameras with 20 cases confirmed to have been affected.

While 19 of those cases were removed with no fines enforced one driver was charged with reckless driving.

The West reports the case involves a woman clocked doing 162km/h on the Kwinana Freeway near Baldivis.

The woman had her car seized under hoon laws and she was charged with reckless driving as a result of a faulty reading.

Prior to appearing in court, the driver disputed the speed reading and when the case was reviewed by police, the anomaly was identified.

The vehicle was returned to the owner and the charge withdrawn.

State Traffic Commander, Scott Higgins, said a review was being conducted of infringements previously issued from the affected cameras.

“We have checked all infringements resulting in vehicle seizures or court proceedings and we are satisfied these have been correctly issued,” he said.

“All other infringements issued by the new cameras are now being manually validated to ensure no one else has been affected."

He said the issue did not affect the remainder of the mobile camera fleet, the fixed cameras, the point to point system or the speed/red light cameras.

Traffic enforcement will be maintained with the use of recommissioned mobile speed cameras until the upgrade is resolved and the new cameras are recertified.