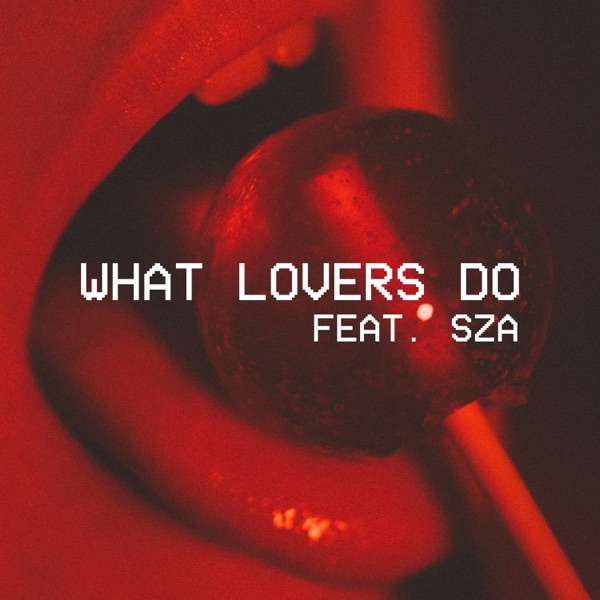 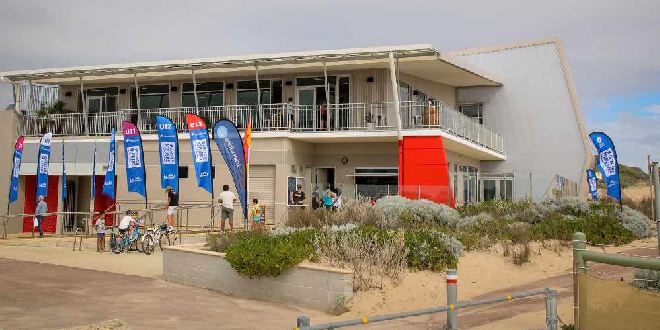 The Port Bouvard Surf Lifesaving Club celebrated the opening of its second storey on Saturday.

The $2 million addition is set to cater for the club's future growth and the increased participation in surf lifesaving activities.

The original clubhouse was built in 2010, with provision made at the time for a second storey to be added in the future.

A function room with balcony ocean views was also added - named in honour of the late Don Randall, the former Federal Member for Canning who played a large part in securing funding for the original clubhouse.

Mayor Williams congratulated the club’s management and members for their dedication to making the extension a reality.

“Those involved with this project should be proud of their efforts in getting this second storey built on this top-class facility," Mayor Williams said.

"There is now more space for training and social opportunities, and means the club can grow comfortably into the future.

“I’m also proud of City officers for working with the club to successfully project manage the extension.

"This facility is a well-used asset to our community in the southern corridor.”

Port Bouvard Surf Lifesaving Club President John Hodges said the club is delighted to see the completion of a second level, providing a first class premises to the community and the club.

“As with all surf clubs, room for equipment and training is always at a premium, and this addition will free up much-needed space,” Mr Hodges said.

“The additions have created a lot of interest in the community and in turn the club forecasts an increase in membership, which leads to greater safety and protection of local beaches.

“We thank all who have assisted us to achieve this project, in particular the City of Mandurah who have positively worked with our club to fulfill this goal.”