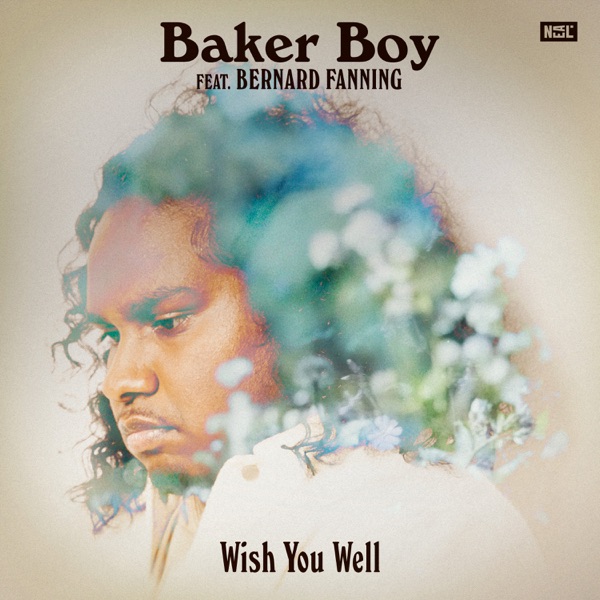 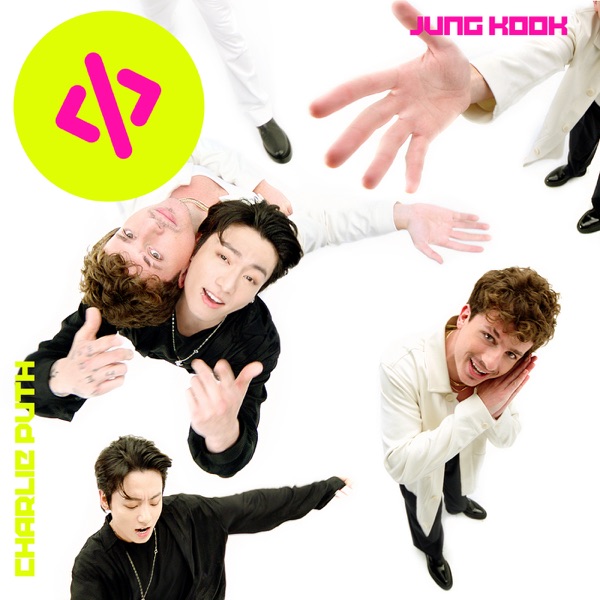 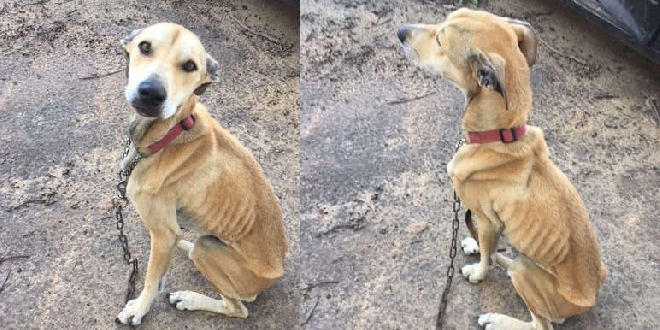 Lola weighed just 17kg when she was seized by the RSPCA in June last year following a cruelty report. PIC: RSPCA WA

RSPCA WA has prosecuted more than double the number of offenders this year compared to the first half of 2021.

Twenty people have been sentenced for animal cruelty since January 1, and RSPCA WA currently has 143 seized animals in care, including dogs, puppies, cats, birds and horses.

That represents an increase of 80 per cent in seized animals on last year.

Seized animals are those taken in by inspectors when a suspected cruelty offence has occurred.

They usually remain in RSPCA’s care until there is an outcome in court, which can take months or even years.

Inspector Manager Kylie Green said the team always tried to resolve cruelty complaints through education and assistance, but sometimes prosecuting owners was the only option.

"In cases of deliberate violence, extreme neglect, or when owners simply won’t accept help, inspectors have no choice but to seize animals to prevent further suffering," she said.

Ms Green said the overall number of cruelty reports for 2022 had not increased, however the nature of cases revealed a concerning trend toward animal neglect.

"Failure to seek vet treatment has been a dominant theme in cruelty prosecutions this year," she said.

"We’ve received 30 per cent more reports about this issue, compared to the same period last year.

"It’s horrible to think there are animals out in the community right now who are suffering injuries and illness without help. I’m so thankful to the people who make reports to the RSPCA and give animals a voice when they need it most.

"Some of the cases prosecuted this year will stay with me for many years to come. Like Ollie and Lola, who looked like walking skeletons when we found them chained up in a carport.

"In May we secured our first jail term for a cruelty case, after the brutal bashing of a cat on a property near Waroona. The pain and terror that poor animal experienced is impossible to comprehend."

Ms Green said her most important message for the public was to reach out for help with your animals before they started to suffer.

"If you’re struggling financially, or can no longer meet your animals’ needs, please ask friends, neighbours, local rescue groups or the RSPCA for help as soon as possible," she said.

"Our animals rely on us for everything, and it’s not OK to let them suffer." 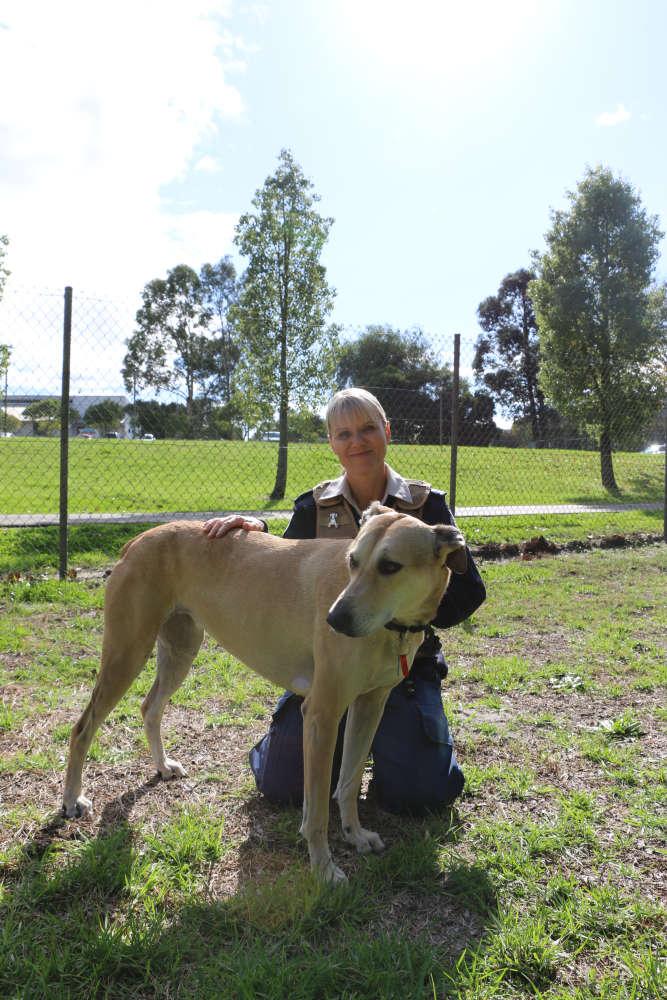 Today, Lola is double her original weight, and in a happy and loving new home. Inspector Sam was brought to tears when she was reunited with Lola at RSPCA WA recently. For the way Lola’s owners treated her, and another dog named Ollie, they were fined thousands of dollars and banned from having pets for 10 years. PIC: RSPCA WA