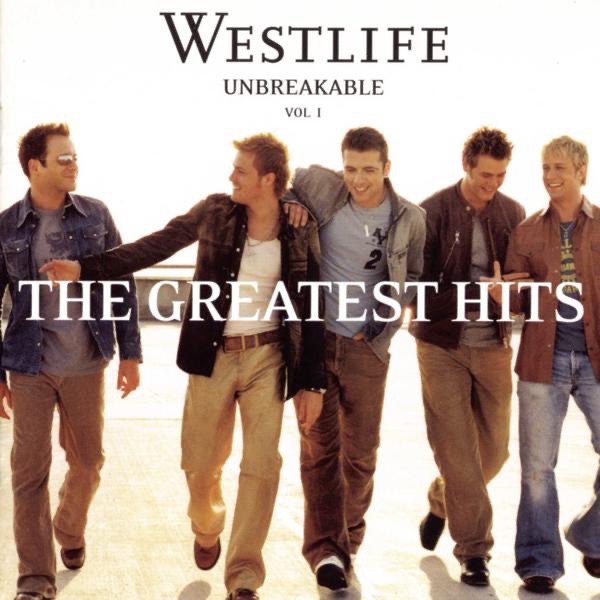 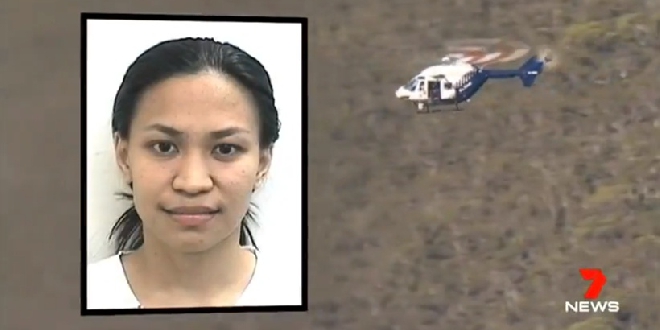 The search for a missing 38-year-old Mandurah mother at Bluff Knoll has entered its sixth day.

Lorjie Bautista is believed to have gone on a walk to watch the sunrise on the peak, north of Albany, around 4am on Tuesday.

She was reported missing by staff at the Stirling Range Caravan Park on Thursday when she failed to return.

A large scale search has been underway since her disappearance, including police, SES volunteers, tracker dogs, drones and a police helicopter.

Ms Bautista's husband, Arman Bautista, and their 15-year-old daughter travelled to the search zone from Mandurah at the weekend.

He told reporters he believed his wife is still alive.

“Me and my daughter, we’re dying to see her. We hoped they’d find her today,” he said. “I have a feeling she’s still alive.”

Ms Bautista is described as olive skinned, about 157cm tall with a slim build and black hair.

At the time Ms Bautista was wearing a grey jumper, black jacket, blue jeans, and red and black running shoes.

Anyone with information regarding her whereabouts is asked to contact police on 131 444.