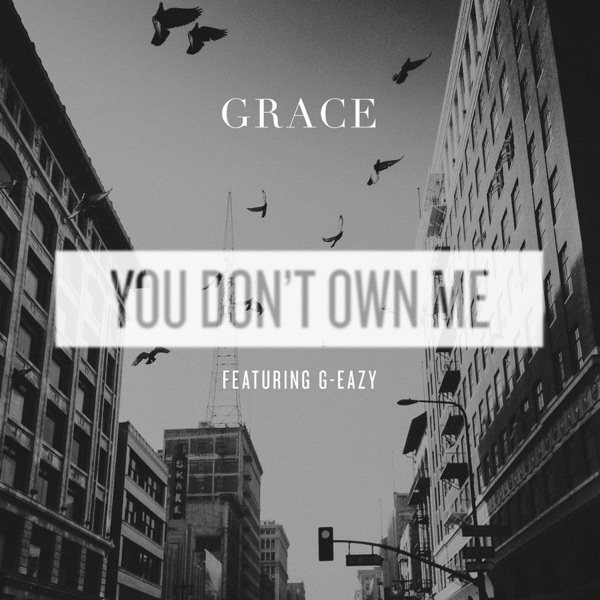 A 45-year-old senior member of the Rock Machine OMCG has been arrested after a short pursuit in Perth’s southern suburbs.

He was subsequently charged over a drive-by shooting incident that occurred at a home on Sirius Place, Port Kennedy on March 11.

Nobody was injured in the shooting, however, a pregnant woman and her five-year-old daughter were at the property at the time.

The second, a 36-year-old Morley man, was charged earlier this week over the same matter.

It's understood the charge is not related to the Kwinana Motorplex shooting on December 12, 2020 which claimed the life of Rebels OMCG Nick Martin.

The 45-year-old man was last night refused bail and is due to appear in the Rockingham Magistrates Court today on the following charges: