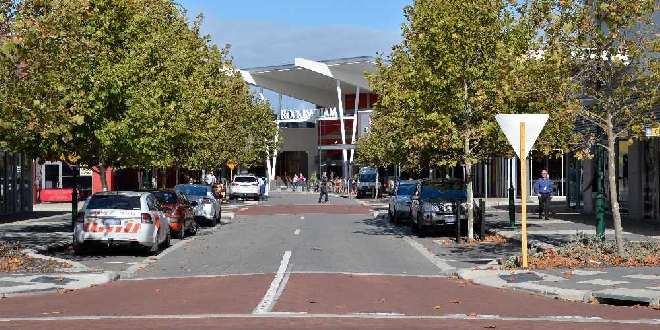 Syren Street, Rockingham will be reduced from 50km/h to 30km/h. PIC: City of Rockingham.

The City of Rockingham has reached an agreement with Main Roads to reduce speed limits at 11 locations across the City.

The changes, which are due to begin rolling out in late March and April, come after the City completed a strategic review of speed limits in high pedestrian areas and areas with changed land use or recent development.

City of Rockingham Mayor Barry Sammels said speed limit changes were underpinned by the Safe System Principle, which focuses on taking a holistic, risk based, strategic approach to road safety.

“The speed limit of roads are determined by a number of factors such as functionality of the road, traffic volume, operating speed, road geometry, road environment, the presence of pedestrians and cyclists, and crash history,” Mayor Sammels said.

"Our aim is to improve road safety in these key activity centres that feature a high number of pedestrians, which is why the City has liaised with Main Roads WA to implement these changes."

Locations where speed limits will be changed include: