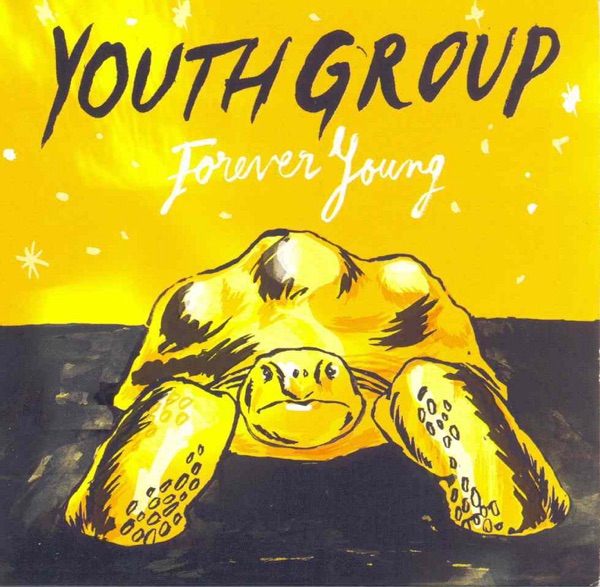 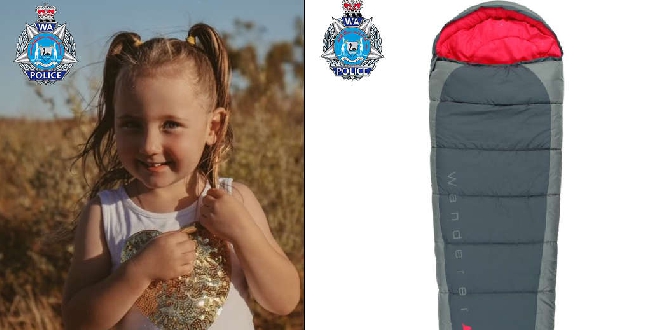 Cleo Smith and her sleeping bag were nowhere to be found on Saturday morning. PIC: WA Police

The search for a four-year-old girl in the state's north west has now entered its fifth day.

There's still no sign of Cleo Smith despite an extensive land, sea and air search.

Cleo vanished from her family's tent at the Blowholes campsite in Macleod, about 50km north of Carnarvon, in the early hours of Saturday morning.

Her mother Ellie Smith and step father Jake Gliddon woke around 6am to find the tent unzipped and Cleo missing.

Her sleeping bag was also gone.

“The tent was completely open. I turned around to Jake and said ‘she’s gone’," Ms Smith said.

Ms Smith said her daughter would never wander off and if she needed anything she would call out like she did at 1.30am that morning for a drink of water.

"When she left she was wearing a jumpsuit. She can't go to the toilet without my help unzipping it. She would come and get me, just like she did for her water," she said.

Have you seen four-year-old Cleo Smith?

Cleo was last seen sleeping in a red and black sleeping bag and was wearing a pink/purple one-piece sleep-suit with a blue and yellow pattern.

There are growing fears Cleo may have been abducted with WA Police issuing a national appeal for information.

WA Police Inspector Jon Munday said if the little girl was taken, she could be interstate.

"One of the scenarios is that a third party has taken Cleo out of the search area," Inspector Munday told 7NEWS.

"If that has occurred, Cleo could basically be anywhere...so she could be interstate and that's why we've shared the information with our law enforcement colleagues in every state."

There is no suggestion he is involved in his daughter's disappearance.

Cleo was last seen sleeping in a red and black sleeping bag and was wearing a pink/purple one-piece sleep-suit with a blue and yellow pattern.

She is approximately 110cms tall with honey blonde coloured hair and hazel eyes.

Anyone with any information is urged to call WA Police on 131 444.