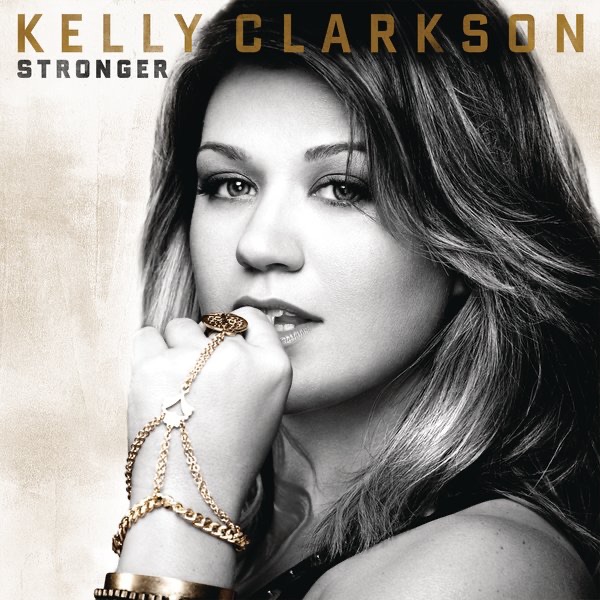 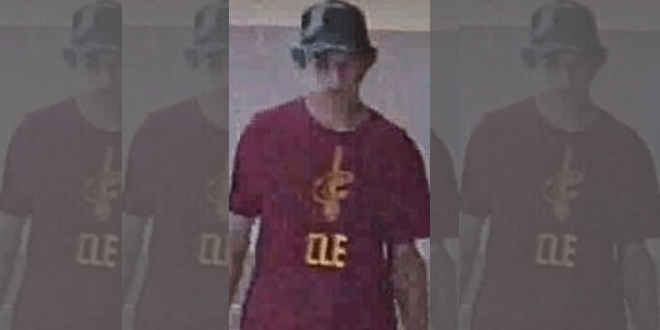 Arson Squad Investigators have charged a 17-year-old for deliberately starting a fire inside a department store in success.

Earlier this month police were on the hunt for two teenagers wanted for question in relation to a fire inside a department store on Beeliar Drive in Success.

A 17-year-old has now been charged as result of the investigation.

Police said just before 1pm on Tuesday May 1 the youth in company with another teenager set fire to clothes on a rack in a department store.

The boy has been charged with Criminal Damage by Fire and is due to appear in the Perth Children’s Court today.

Inquiries are continuing and investigators still wish to speak to the teenager pictured below who they believe can assist with this investigation.

He is described as fair skinned with a slim build and wearing a red shirt with a yellow insignia, black pants and a green baseball cap.

Anyone with any information is asked to call Crime Stoppers on 1800 333 000 or make a report online at www.crimestopperswa.com.au Callers may remain anonymous if they wish.