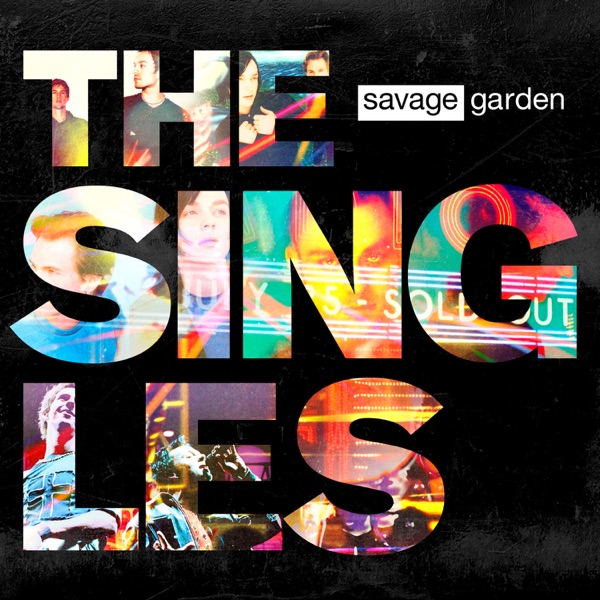 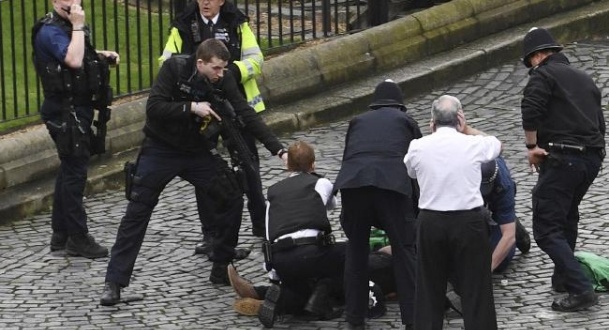 An armed police officer stands over emergency services treating the suspect outside the Palace of Westminster, London. Picture: AP

Police have confirmed at least five people have been killed and 40 injured in a terrorist attack outside the Houses of Parliament in London.

Police have confirmed at least five people have been killed and 40 injured in a terrorist attack outside the Houses of Parliament in London.

Authorities say a car plowed into pedestrians on Westminster Bridge, before a man, believed to be the driver of the vehicle , stabbed a police officer to death out the front of Parliament.

The attacker was shot dead by officers.

“The attack started when a car was driven over Westminster Bridge, hitting and injuring a number of members of the public, also including three police officers,”  Mark Rowley, Britain’s most senior counter-terrorism officer said.

“A car then crashed near to Parliament and at least one man, armed with a knife continued the attack and tried to enter Parliament.”

Foreign Minister Julie Bishop has confirmed no Australians were caught up in the attack.

Scotland Yard: Five people have died in the #LondonAttack, 3 members of the public, a policeman and the attacker; and 40 people injured. pic.twitter.com/3RPDf5bKcI

Disturbing footage shows a woman falling into the Thames River as the attacker drove along the bridge. #sun7 pic.twitter.com/qiqYREzNDh

#BREAKING: It has been confirmed that five people have died as a result of the London terror attack. #9Today pic.twitter.com/UBPIYUjXAQ