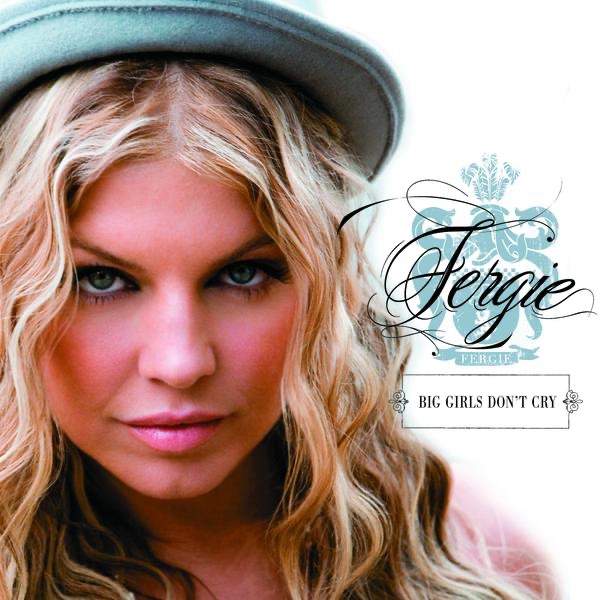 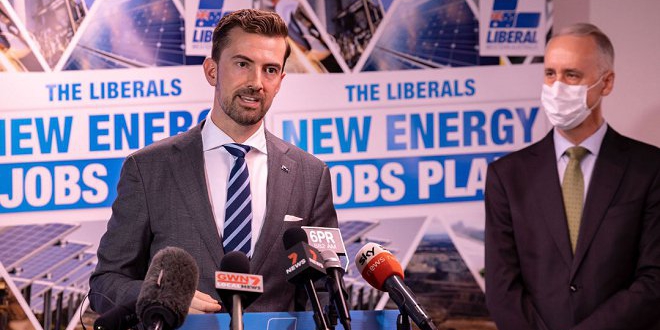 WA Liberals leader Zak Kirkup has unveiled the parties visionary plan to build the biggest jobs, renewable energy and export project in the nation, if elected next month.

Kirkup believes the plan will lay the foundation for the next 50 years of Western Australian jobs, economic activity and prosperity.

The Liberals WA have partnered with industry to create this project which the party believe will future-proof WA’s energy network, deliver fuel security, and deliver cheaper energy to businesses and households.

“What comes next for WA, after COVID-19, when we start to build back?” Liberal Leader Zak Kirkup said.

“We need a jobs plan to take WA forward. The Liberals New Energy Jobs Plan is the biggest jobs plan for WA in generations and will lead us forward into a post-COVID recovery.

“It’s a mega-project, building the largest renewable energy project in Australia’s history, with wind, solar and large-scale batteries that will transform Western Australia’s energy system for the next 50-years and give WA fuel security and energy independence.”

Importantly, the Liberals’ New Energy Jobs Plan will deliver net zero emissions for the WA Government by 2030, an important milestone on Australia’s path of zero emissions by 2050.

“I want to make it perfectly clear that this will not impact the private sector. This is about the State Government’s emissions and leading by example,” Kirkup said.

“Our plan will assist companies transition to green exports and independent clean energy operations – if they choose.”

Key elements of the New Energy Jobs Plan include: