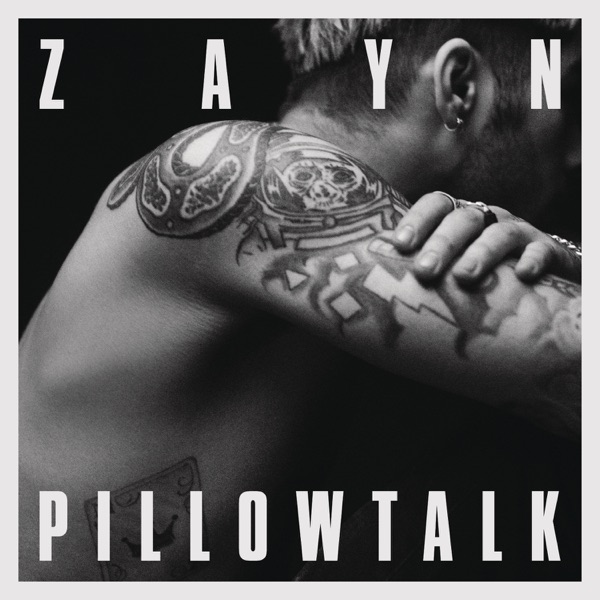 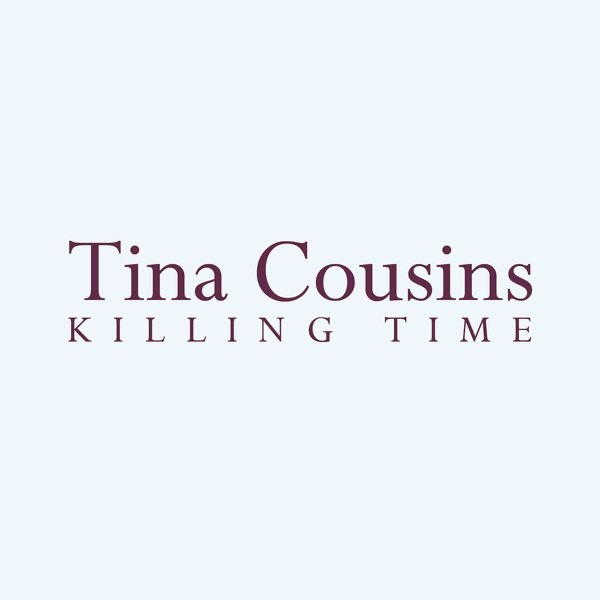 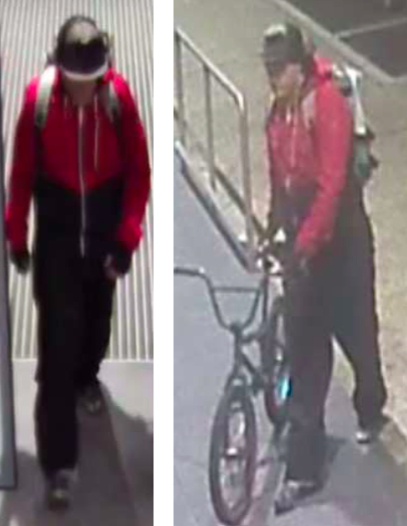 At about 8.00pm, a male offender entered the store, selected an item and approached the counter to make a purchase.

The staff member processed the payment and whilst the cash till was open, the male offender reached over into the till and grabbed a quantity of notes.

During the incident, the staff member’s arm was grabbed by the offender causing her to almost fall to the ground.

He then fled the store with the cash and left on his dark coloured BMX push bike.

He was last seen on Aldgate Street.

The male offender is described as 20 to 30-years-old, with tanned skinned and of medium build, with dark coloured hair which is longer at the back.

He was wearing a top which was red on the top half and black on the bottom, dark pants and grey running shoes.

He also wore black fingerless gloves and a black cap with a grey peak and an unknown word on the front.

The offender was also carrying a large white backpack with some black parts on it.

Mandurah Detectives have released images of a male who was in the area at the time and may be able to assist with inquiries.

Anyone with information regarding this incident is asked to call Crime Stoppers on 1800 333 000, or report the information www.crimestopperswa.com.au