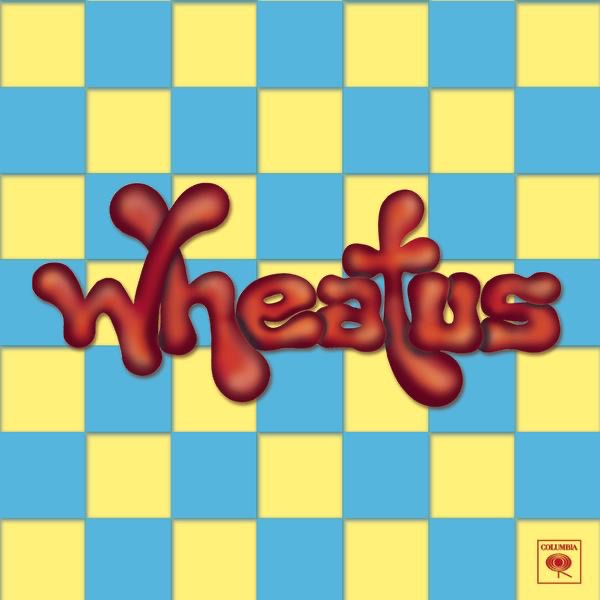 Local school's art to be displayed at 2020 Olympics and Paralympics Hillman Primary School has linked up with Hamagawa Elementary School in Japan to create an art mural that will go on display at the 2020 Olympic and Paralympic Games in Tokyo.

Created as part of the Japan Art Mile Project, the mural designed by both schools highlights sustainability, the environment, recycling, marine life, peace and justice.

The collaboration between both schools was made possible through the City of Rockingham's Global Friendship Committee, which focuses on establishing and supporting international relationships.

Mayor Barry Sammels said the City was delighted to support Hillman Primary School in the project, which was the only school in Australia selected to participate.

“The City’s Global Friendship Committee is dedicated to pursuing a range of issues including the strengthening of our cultural links with other cities and organisations, and developing economic, tourism and social relationships that can boost growth for our City,” Mayor Sammels said.

“In this instance, Hillman Primary School demonstrated a willingness to be involved in a collaborative international effort with other students for a unique project, so naturally the Global Friendship Committee was keen to support the initiative where possible.

“In addition to the thrill of seeing their work go on display throughout the games, students who engaged in the project have had the opportunity to learn more about the City of Rockingham and their peers in Japan, and we congratulate them for their efforts.”

Throughout the Olympics and Paralympics the mural will be displayed around a variety of venues in Tokyo including the main stadium and athlete’s village.

Their work will stand alongside other artistic pieces designed from students around the world. 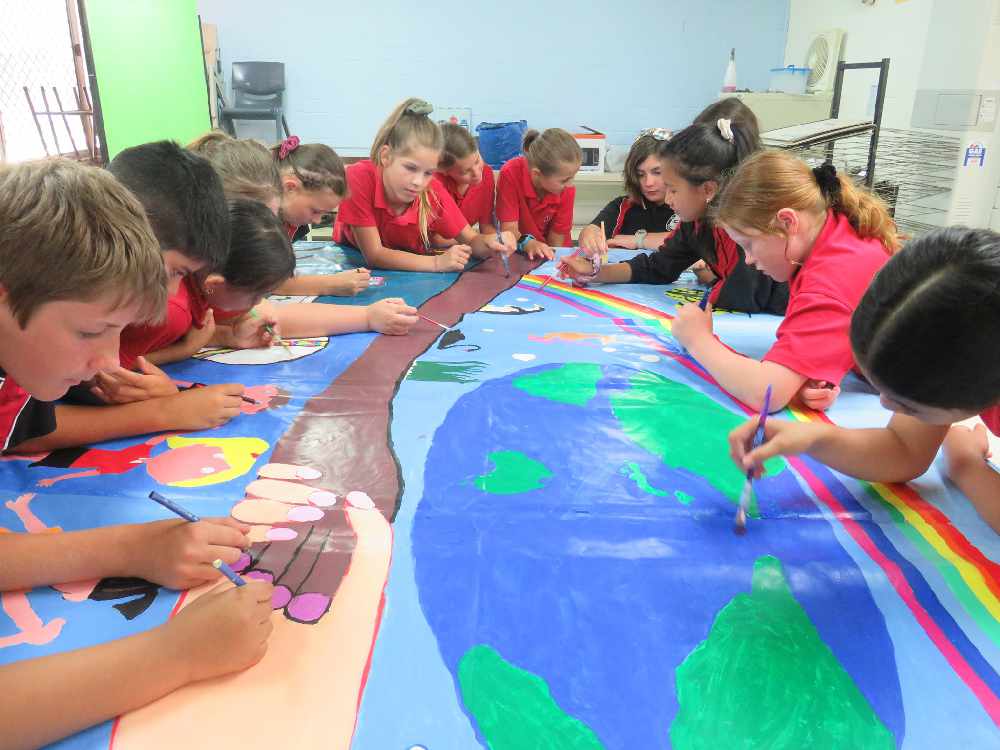