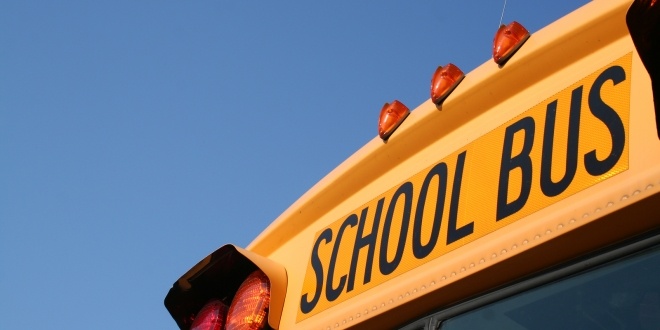 Christian Youth Camps Cooloongup has been fined $13,000 for leaving a child on a bus for half an hour on a 32C day.

Christian Youth Camps Cooloongup has been fined $13,000 for leaving a child on a bus for half an hour on a 32C day.

The organisation, which provides holiday camp care and before and after-school care services to children, picked up the four-year-old and several other children from Settlers Primary School just before 4pm on October 12 last year and took them to CYC in Baldivis.

Two educators and all the children got off the bus, except the four-year-old who was asleep on the back seat.

“Neither educator had conducted a check of the bus or an immediate headcount upon leaving the bus,” a State Administrative Tribunal document of agreed facts said.

“The child made his own way off the bus into the service’s auditorium sometime around 4:20-4:30pm and was in a distressed state.”

The SAT found CYC contravened the Education and Care Services National Law (WA) Act by failing to ensure all children being educated and cared for by the service were adequately supervised at all times.

The document also stated that out of three of its four bus runs, none of the educators on board held a current approved first aid qualification, or had undertaken current approved anaphylaxis or emergency asthma training.

The organisation has implemented a number of new procedures and policies since the incident.